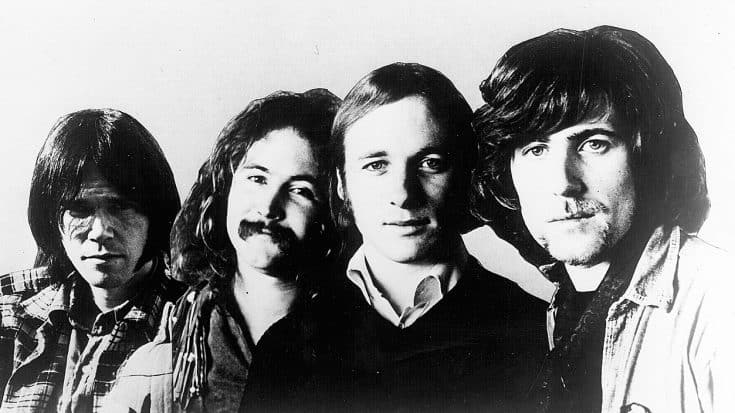 Legends Have Gone Their Separate Ways

It pains me, and I’m sure it pains you the reader to have to come to the realization that the legendary group known as Crosby, Stills, Nash, & Young are officially done. It goes without saying that this band is undoubtably one of the most iconic and influential bands to have ever taken to the stage.

Their catalogue of timeless music and memorable performances are all testament to just how good Crosby, Stills, Nash, & Young were (and are). They’re some of the best, pure and simple.

Now, the members of CSNY aren’t retiring from music. Each of the four are still playing music to this die. And let it be known that if the band wants to retire as a band, they have every right to do so. It’s their band, after all. But here’s my gripe with it all…

The band are at a level of animosity with each other that is simply heartbreaking. I’d almost wager that their’s hate amongst the music legends. Now, as much as I’d like to see the band get back together, it’s not what HAVE to do, but I think many would agree that the members should at least resolve their issues with each other and find some sort of closure, and usually, the best way for a band to do that is to play together at least one more time.

I can’t speak for any of these fine gentlemen, but I think it’s a safe bet when I say that these guys would regret not finding closure. Don’t get me wrong, I want to see this band perform again, but more than anything else, I want to see them happy amongst one another, again.