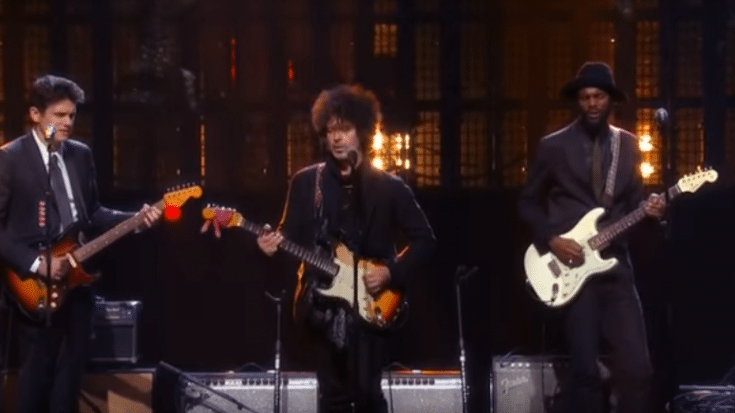 No one else comes close to Stevie Ray Vaughan’s greatness, no one. Now that we’ve made that clear, let me go ahead and just say how stellar this tribute is – from Jimmie Vaughan and Double Trouble to Gary Clark Jr., Doyle Bramhall and John Mayer. And while I know Mayer gets a ton of hate from other people (which to be honest, I don’t know what for), he sure knew how to showcase his mad guitar skills.

They’re all fine guitarists but if anything, it made me think of SRV and how he would easily (and almost effortlessly) bring the house down if he were there. He was just something else.