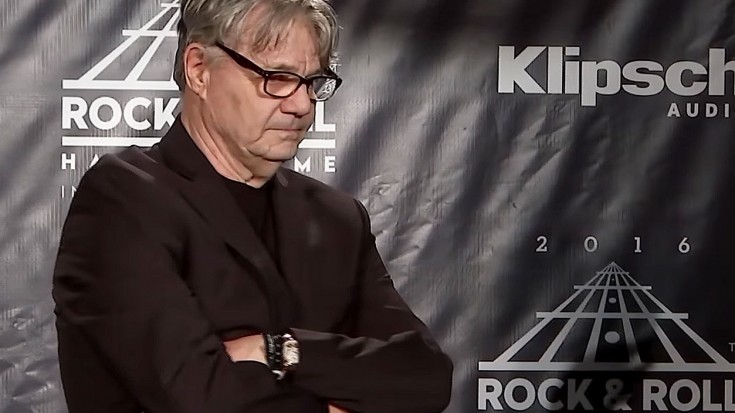 Except Steve Miller, that is. The singer of the critically acclaimed Steve Miller Band went on an epic rant following the ceremony at a press conference, and the backlash caused by Miller’s criticisms against the Rock And Roll Hall of Fame was so severe that the press conference was actually shut down early.

“They need to respect the artists they say they’re honoring, which they don’t; they’re trying to steal footage, when they told me I was inducted they said I could have two tickets – one for my wife, one for myself.

Miller’s press conference reached a fever pitch when upon being told to “wrap up” his rant against the Hall, Miller fired back with “No, we’re not gonna wrap this one up, I’m gonna wrap YOU up! You go sit down over there and learn something.”

Wow – sounds like all that glitters really isn’t gold. Despite “The Joker” singer’s very valid concerns about the way the Rock And Roll Hall of Fame conducts itself and treats its inductees, the night was ultimately a win for fans as legendary bands were finally honored for their vast contributions to the music world.