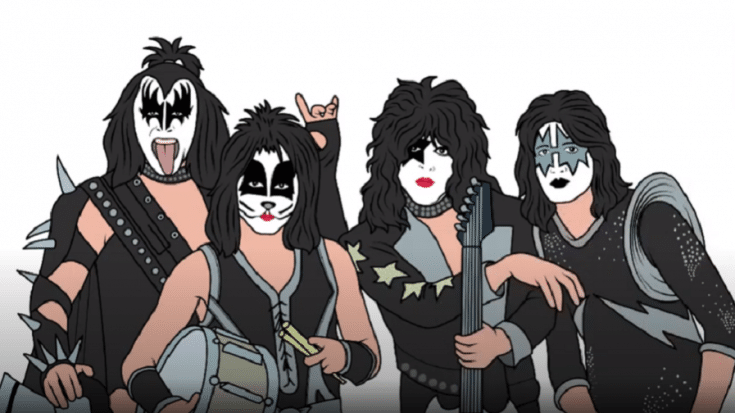 Remnants from the golden era of rock ‘n roll still seeped into the musical works of the ’80s. But even though it was mostly power ballads, hair metal, and over-the-top looks, the decade still had plenty of stellar songs to offer. And so many things things happened in the ’80s that made history – like KISS sporting their bare faces on camera sans their signature makeup and Queen stealing the show at Live Aid in 1985.

Overall, it’s just still like every other era – it had its share of highs and the occasional lows. It wasn’t all bad, to be honest. Sure, traditionalists scoffed at how rockstars carried themselves because instead of the rebellious, badass look, they donned spandex suits, leopard prints, and layers of heavy makeup. It was literally a colorful time in music.

Since the ’70s, rockers were no longer the underdogs. Instead, they dominated the airwaves and when MTV launched in the ’80s, rock music videos were on heavy rotation – thus introducing them to the mainstream audience and therefore earning them a new legion of fans. Even listening to songs became more convenient with the introduction of compact discs.

Check out some of the most rock ‘n roll things that happened in the ’80s below.