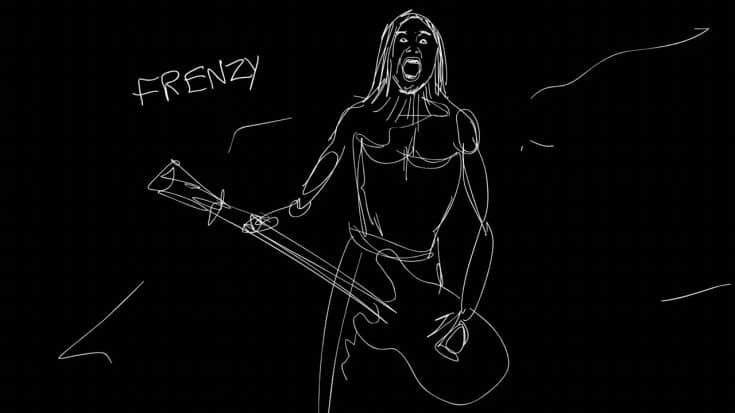 Iggy Pop has recently shared a new single which featured a heavyweight rhythm section, McKagan on bass and Smith on the drums. The single was produced by big icons as well, such as Ozzy Osbourne, Post Malone, Miley Cyrus, and studio mastermind Andrew Watt. Talking about this new single, Iggy Pop said:

“Being stalked by a socio is a great way to fire up the blood.”

When asked about his new alliance with Good Tooth/Atlantic, the punk rock icon stated:

“I’m the guy with no shirt who rocks; Andrew and Gold Tooth get that, and we made a record together the old-fashioned way. The players are guys I’ve known since they were kids and the music will beat the shit out of you. Have a great day.”

The punk rocker also shared his plans regarding the release of the 10th-anniversary edition of his 2012 album, Aprés, this coming November 25. The record contains Pop’s covers of “Only The Lonely,” “Everybody’s Talkin’,” Yoko Ono’s “I’m Going Away Smiling,” Edith Piaf’s “La Vie En Rose” and more.

Stream his newly-released single “Frenzy” below.