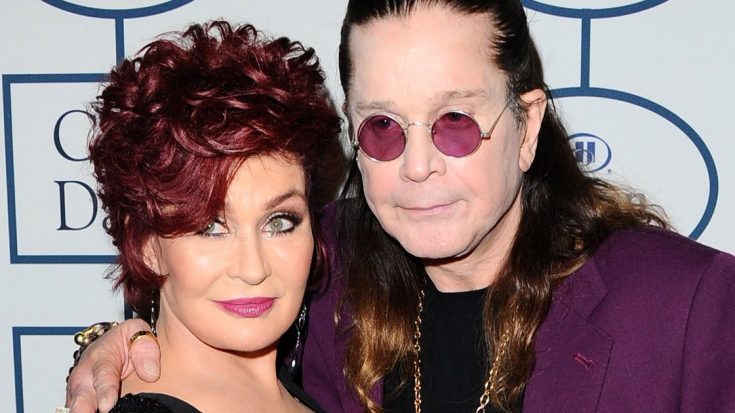 Sharon Reveals EVEN More Details About Her And Ozzy’s Situation!

To no one’s surprise, Ozzy Osbourne has been in a lot of trouble lately. It’s gotten so bad that it has even begun to affect his wife Sharon. Well, actually, that’s and understatement. Sharon has probably been the MOST affected by this. As it was revealed by the 67 year old rock legend himself, Ozzy Osbourne suffers from sex addiction. He has fed his addiction by, unfortunately, by being unfaithful to his wife Sharon. Now, in recent weeks, it seems as if things have been getting better between the power couple. Ozzy has since stated that he is in therapy to help fight his addiction, and Sharon has since stated that she still loves him very much. Now, all of that being said, Sharon does still have some bitter words towards the man himself.

Sharon Osbourne talking to The Sunday Times Magazine: “This s*** that’s been going on with my husband recently, well, it’s not recent, it’s been going on for five years, but people are talking about it now. We’ve survived everything, drink, drugs and now it’s women. Next thing he’s going to want to be a woman. Who knows?”

It seems as though Sharon is still very angry about the situation, but honestly, if you were in Sharon‘s shoes, how could you not be? This is truly a messed up situation for both parties, but all we can really do is just hope for the best for both Ozzy and Sharon!