If You Could Believe It, There’s Actually A Song That Ozzy Osbourne Considers “Scary”… And He Wrote It! 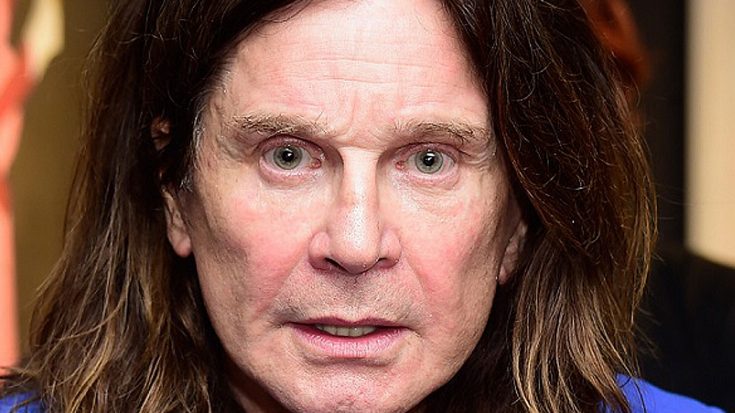 Ozzy Osbourne Reveals The Scariest Song He Ever Wrote!

Ozzy Osbourne says this: “When we started gigging way back when, as soon as we started playing this song’s opening chords, young girls in the audience would f*cking freak out. They thought we were Satan’s f*cking friends or something. That’s when the whole Prince Of Darkness sh*t started. When people get excited about Halloween coming around each year, all I think is ‘well, we used to have Halloween every f*cking night.”

Well, there you have it. The song that Ozzy Osbourne himself considers “scary”. Is there a song by Black Sabbath that scares you? Let us know in the comments!