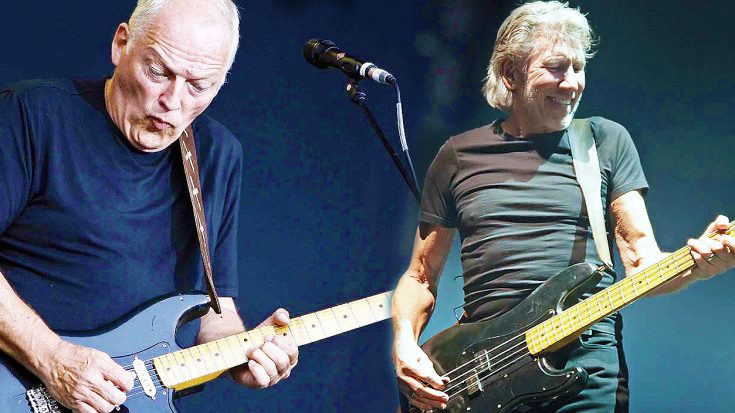 What did you decide?

Pink Floyd haven’t been together for years. It’s been over 30 years since founding member Roger Waters left the band, evidently ending there run together, except for a handful of one-off shows over the years since.

However, David Gilmour and Waters have continued to make music, and perform the songs that brought them superstardom separately. Each has incorporated Pink Floyd songs into their solo set! The most popular Floyd song each play, is “Comfortably Numb.” The crazy part, is that Waters and Gilmour split the song down the middle while writing, and singing it! With that being said, when they perform it solo, they sing their normal part, while someone else sings the other’s part. For example, in Gilmour’s performance down below he has actor Benedict Cumberpatch sing Waters’ part.

Waters’ show is a little more elaborate than Gilmour’s. He has a full stage production with performers, lights and props. Gilmour’s is a little less elaborate, but he still has lasers and other effects included.

So now you decide! Who do you think does it better? We can’t really decide, because there are elements we dig in each performance!

Check out both of them performing “Comfortably Numb” down below!