Ian Mitchell, Former Bassist For Bay City Rollers, Passed Away At The Age of 62 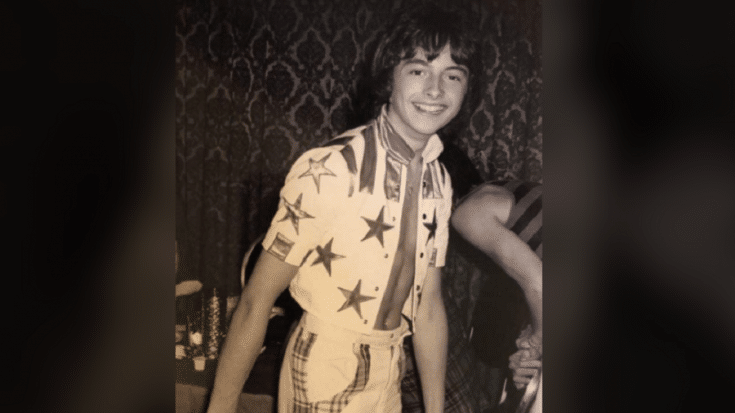 Bay City Rollers bassist Ian Mitchell has passed away at 62 years old. The cause of death is yet to be announced.

The band confirmed the news via a statement posted across their social media channels. They wrote, “We are deeply saddened by the news of Ian Mitchell’s death. Our thoughts and prayers are with his wife Wendy, their family and friends. Rest In Peace, Ian.”

The Scottish group’s founding member and guitarist Stuart ‘Woody’ Wood also said, “Very sad, sad news about Ian Mitchell. We’d like to send our love and condolences to Wendy and all Ian’s family and friends…you are in our hearts. I have many fond memories of Ian not only in the BCR days but also when we played together in the 80’s with The Passengers…great guys and great days! You will sorely be missed Ian…”

Bay City Rollers rose to prominence in the ’70s with hits like “Saturday Night” and “Bye Bye Baby”. Although they formed in 1964, it wasn’t until 1976 when Mitchell joined them. He was only 17 years old then and he was with them for just a few months.

Very sad, sad news about Ian Mitchell. We’d like to send our love and condolences to Wendy and all Ian’s family and…