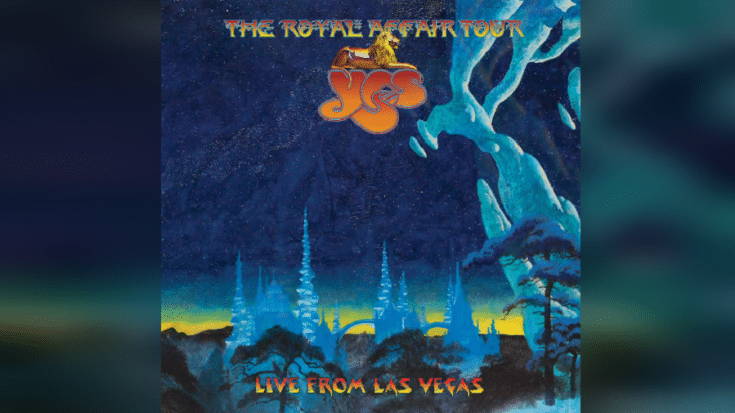 Slated For Release on October 30

Yes is prepping their concert LP titled “The Royal Affair Tour: Live From Las Vegas”, out on October 30.

The live album was recorded on July 26, 2019 at the Hard Rock Hotel in Las Vegas. Their setlist was a mix of classic hits like “Roundabout” and “Starship Trooper” along with cover version such as Simon and Garfunkel’s “America”, Richie Havens’ “No Opportunity Necessary, No Experience Needed”, and John Lennon’s iconic “Imagine.”

Yes guitarist Steve Howe said in a statement, “Having the opportunity to bring together the band members in the development of a well-refined set of songs that captures the band’s true potential is simply an honour for me.”

Drummer Alan White added, “The Royal Affair Tour album being released in October, is a welcome new chapter in the wide expanse of Yes live recordings. I hope you enjoy it.”

The Las Vegas stop was part of a North American tour which saw Yes team up with Asia, John Lodge of the Moody Blues, and Carl Palmer’s ELP Legacy.