How The World Would Look Without Rock And Roll 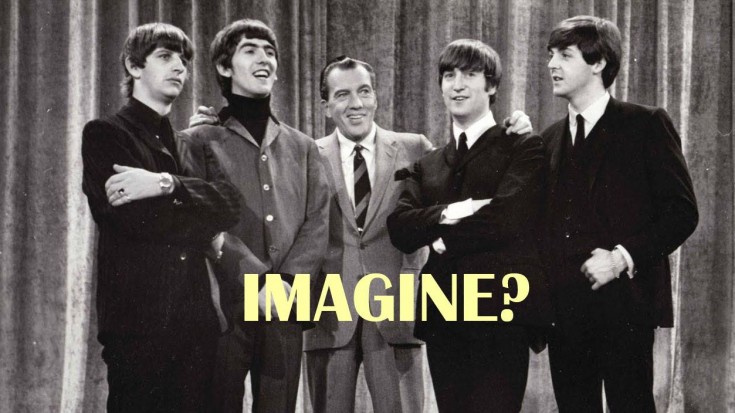 Imagine a dystopian society where classic rock not only doesn’t exist anymore, but never existed at all. Woodstock is still just a place in upstate New York, James Marshall Hendrix enjoys a decidedly un-rock and roll Army career before dying quietly at the age of 80 in Seattle, and Keith Richards is a self-help guru, helping unlock the secrets to a long life.

The thought of a world without the classic tunes and icons we all grew up on and the culture that came with it is more than a little terrifying but lucky for you, you don’t have to think about it – we did it for you! Here’s a look at 10 ways the world as we know it would be different if classic rock never existed:

1. The Greatest Rock And Roll Song Of All Time Would Never Be Written

And the band that wrote it wouldn’t exist, either. Robert Plant would likely be an accountant while Jimmy Page, who never would have been inspired by Elvis Presley’s “Baby Let’s Play House” would have enjoyed a quiet suburban life in his native Heston; John Paul Jones would likely still be doing music, performing as a pianist while drummer John Bonham would probably have become a carpenter like his father. Either way, these four brilliant minds would never know each other, much less come together for “Stairway To Heaven” – Led Zeppelin’s masterpiece and one of the greatest rock songs ever written. 3. Teen Guitarists Wouldn’t Struggle Through “Smoke On The Water” At Guitar Center 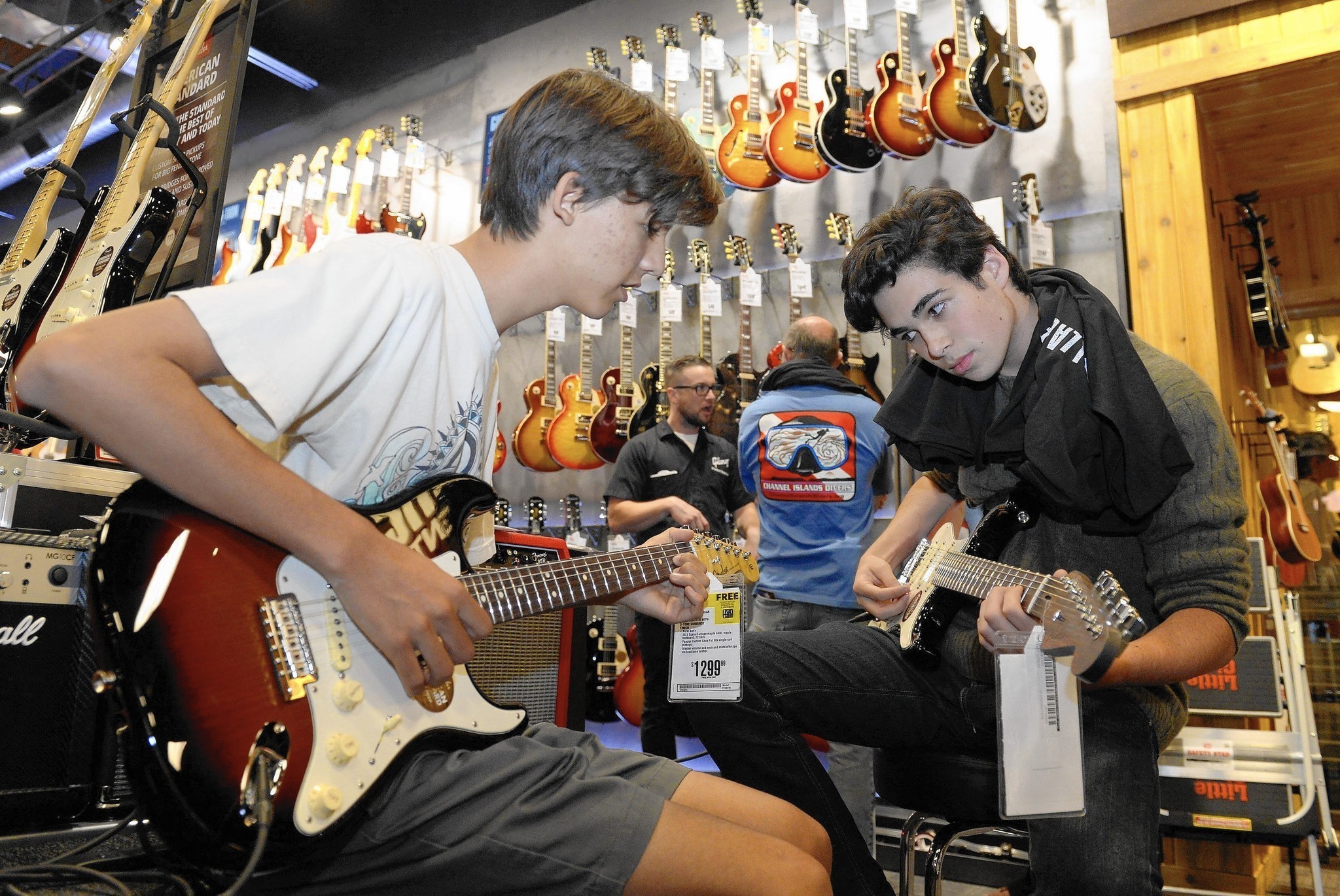 As much as we hate hearing butchered strains of Deep Purple’s “Smoke On The Water” when we head into Guitar Center for new strings, we’d miss hearing the next generation of garage bands playing terribly as the college kid at the register shakes his head and runs our credit cards.

4. Woodstock Would Still Just Be A Place In Upstate New York

5. Cowbells Would Be Used For…Well, Cows 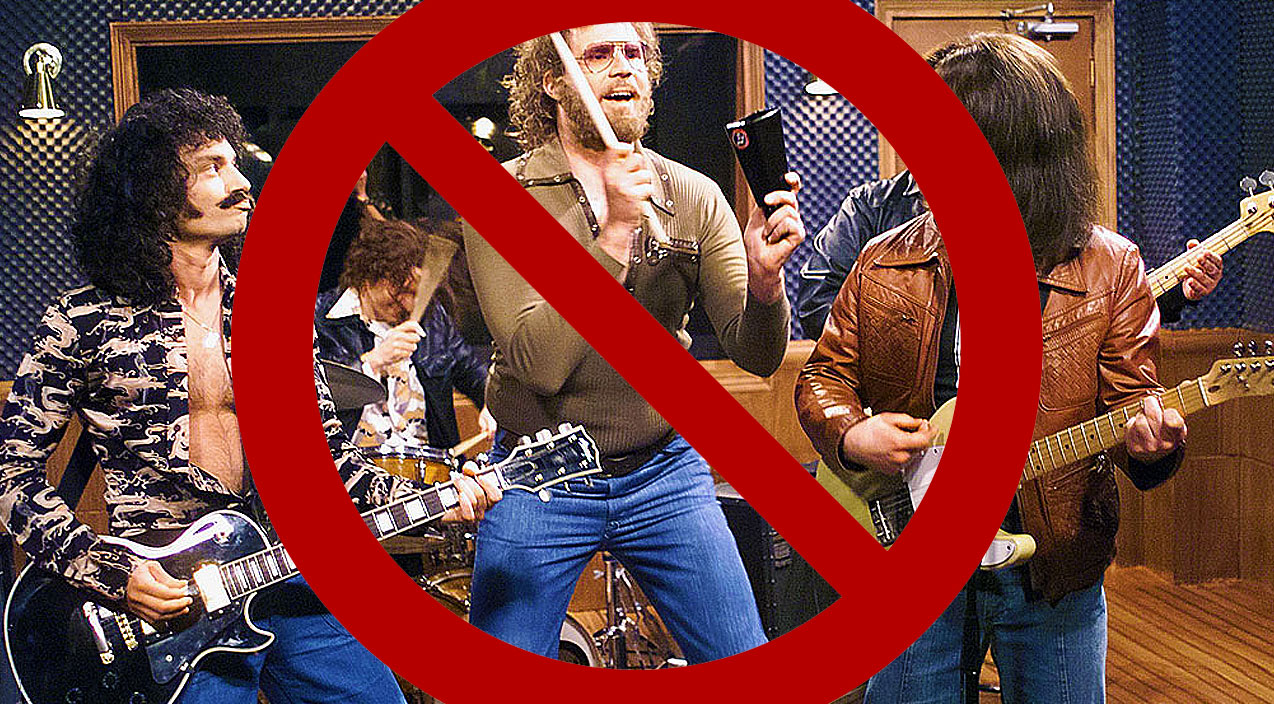 Which means Christopher Walken would never utter the words that defined a generation:

No Elvis, no Beatles, no families gathered ’round the TV every week for the next big thing in rock and roll. Need we continue?

That guilty pleasure song you secretly can’t stop singing along to on your morning commute? Nope. Gone. Most modern musical acts were influenced by classic rock bands and artists, either borrowing in the form of sampling for songs or even having some of these legends produce their albums. Which means…

Can someone please, please make this happen? If I hear that “Sorry” song one more time…

9. No “Free Bird” To Scream At Concerts

10. The World Would Generally Be A Dull, Lifeless Place To Be 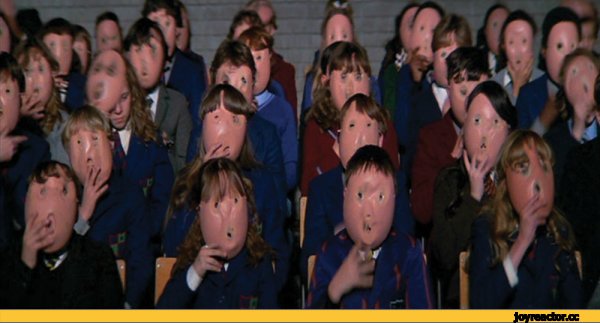 From fashion to pop culture, classic rock in all its shapes and forms is who we are. They said rock music wouldn’t last, but 6 decades later we’re still cruising down the highway at sunset to “Hotel California” and rocking our children to sleep with “Cat’s In The Cradle”.