How Jimi Hendrix Decided To Play With His Teeth 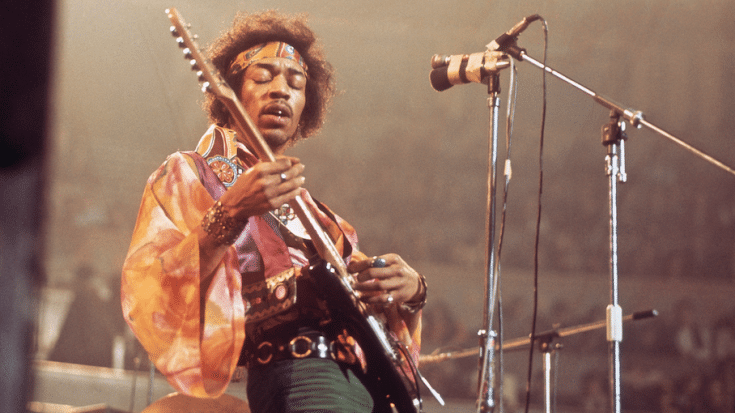 Jimi Hendrix is regarded as one of the most successful musicians of all time. Although his mainstream career lasted only four years, the rocker is indeed very influential as an electric guitarist. Hendrix has a unique way of playing the guitar, which helped him become popular, playing using his teeth as an example.

During his glory days, Hendrix loves to treat his fans with jaw-dropping feats of virtuosity. Fans would have gone to a Hendrix concert expecting a thrilling performance, and he never disappoints.

Years later, when Hendrix refused to do these tricks at his shows, audiences already “took it as something they must see” or they won’t enjoy the show. Knowing the showmanship Hendrix has, he wasn’t always so unenthused. However, the guitarist always makes an increasingly daring trick to wow audiences with concerted effort.

One of the most memorable is, Hendrix playing his Stratocaster with his teeth. But the famous trick was not his idea, according to Alphonso Young, a guitarist who played alongside Hendrix during his time with the King Kasuals. He recalled the moment the musician saw him perform in one of Nashville’s top Black clubs. Young said:

“Jimi’s eye lit up when he first saw me play the guitar with my teeth and behind my back.”

At that time, Hendrix was an unknown R&B guitarist. He knew that if he wanted to make it big, he needed to stand out. When he saw the girls love what Young was trying to show off, he thought of incorporating that into his act. Eventually, it sets him on the road to stardom. Today, the late guitarist’s legacy is one of rock’s greatest showmen that speaks for itself.