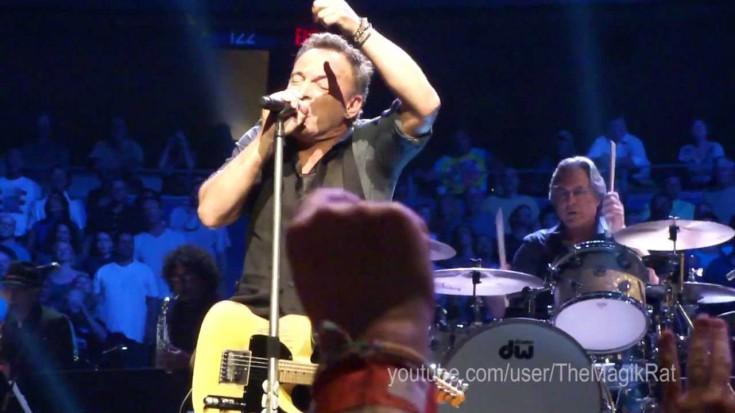 Amidst the controversial saga of Bruce Springsteen’s extravagant ticket prices for his 2023 arena tour, his manager, Jon Landau, has defended Ticketmaster, which received backlash from fans who are shocked at the high cost of premium seating.

In some cases, the tickets ranged from $1,000 to $5,000, but Landau insisted they are charging a “fair price.” He explained in a statement to The New York Times:

“In pricing tickets for this tour, we looked carefully at what our peers have been doing. We chose prices that are lower than some and on par with others.

“Regardless of the commentary about a modest number of tickets costing $1,000 or more, our true average ticket price has been in the mid-$200 range. I believe that in today’s environment, that is a fair price to see someone universally regarded as among the very greatest artists of his generation.”

The “platinum” tickets appeared to have settled at around $2,000 instead of the initial higher price, $4,500.00. This is the management’s “response” as demand started slowing down.

Landau’s comments echoed Ticketmaster’s earlier in the week, who said in a statement that the policy was designed to lock out secondary sellers, resellers and pay artists and promoters:

“Prices and formats are consistent with industry standards for top performers.

“Promoters and artist representatives set pricing strategy and price range parameters on all tickets, including dynamic and fixed price points,. When there are far more people who want to attend an event than there are tickets available, prices go up.”

However, Springsteen has still not commented on the ticketing controversy. But one member of the E Street Band responded to complaints from fans, Stevie Van Zant tweeted:

“I have nothing whatsoever to do with the price of tickets. Nothing. Nada. Niente. Bubkis. Dick.”

You can be confused and angry at TM, the secondary market, Bruce, capitalism, the state of the world, whatever, but it is the person willing to buy this ticket who really makes it possible to begin with. Don't buy and the price wouldn't exist. pic.twitter.com/UktP0Tfk1w

Tampa mid-floor for $4,400 each, anyone? #catchandrelease