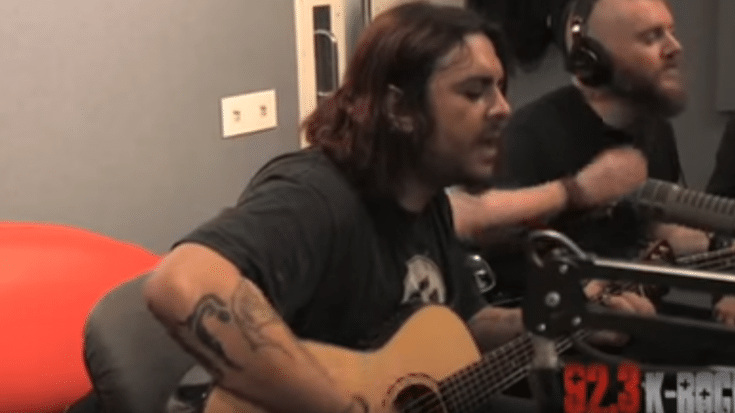 It’s About Time Someone Did It

In an attempt to shine some light on the reality behind flashy music videos with personal jet shots and impossibly beautiful and skinny dancers, Seether’s “Fake It” calls out the Hollywood hypocrites in the most epic way you can imagine. Zooming out of certain scenes, we see a fake, toy -sized plane dangling from a string, photoshop at its “finest” shaping female faces and figures and fantastically fake snow on one running set throughout the video’s progression.

The original version of “Fake It” was first recorded in singer Shaun Morgan’s bedroom and was an iTunes exclusive bonus track named “Quirk,” included with pre-orders of Finding Beauty in Negative Spaces.

As the first single released from Finding Beauty in Negative Spaces, “Fake It” received a platinum certification by the RIAA and reached spot #56 on Billboard’s Hot 100 in 2007. After holding the #1 Modern Rock Track spot for 14 weeks, the single was released in the Rock Band Network for Rock Band 2, and was featured as Rocksmith 2014 DLC in the Seether song pack.

Any Seether fan knows the band is not about the hype of the materialistic world and works overtime to remain true to themselves, their music and their message, so this video was the perfect way of displaying what happens behind the scenes on a music video or photoshoot- thanks to Hollywood.