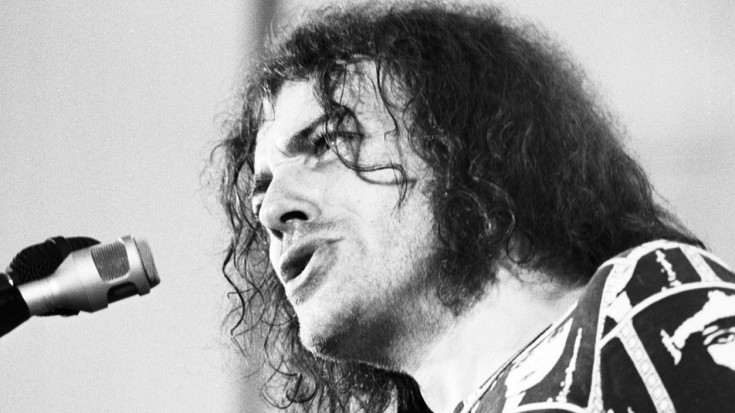 Looking back on the late, great Joe Cocker, there was nothing the Woodstock legend couldn’t sing; whether it was iconic father/daughter wedding dance song “You Are So Beautiful” in his later years or an impassioned take on The Beatles’ “With A Little Help From My Friends” in 1969, Joe’s voice was one for the ages – suitable for all types of music for people from all walks of life. Following his breakout performance at Woodstock, fans of Joe saw the release of Joe Cocker! that fall – his second studio album featuring the incredibly soulful take on The Beatles’ “Let It Be” that you’re about to hear.

While the song was only an outtake later used as a B-side to the album, Cocker’s impassioned take on one of the most iconic songs in the entire Beatles’ song catalogue packs an unbelievable punch that’s equal parts rock and roll and Southern Baptist church on Sunday morning.

Fun Fact: A Beatles fan, Joe can also be seen in 2005’s hit film Across The Universe, playing a variety of different characters for a medley of Beatles classics.

Of all the things we miss about Joe, it’s the soul he put into his music and his unbelievable talent for taking a cover and turning it into something uniquely his own. He may not have written “Let It Be,” but his unique take on the classic is sure to stick with you!