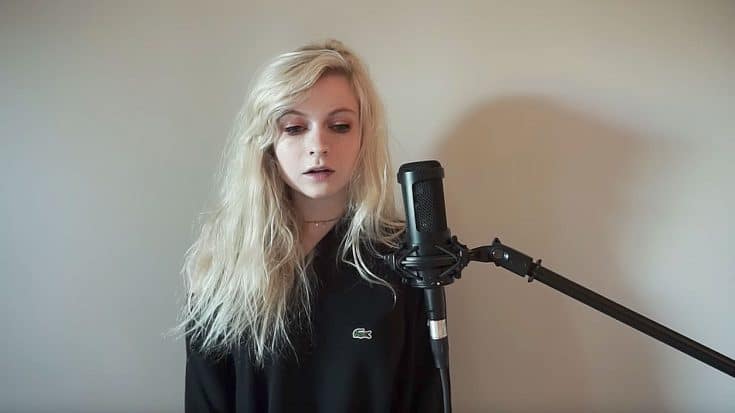 Simon & Garfunkel Would Be So Proud!

There are plenty of good covers of the iconic song Sound Of Silence out there on the inter-webs. Whether it’s a musician in his/her bedroom with a GoPro, or it’s an acclaimed metal band with a full-fledged orchestra, Sound Of Silence is proven to be one of the most universal songs in history. The song is a testament to the genius of songwriters Simon & Garfunkel. It goes without saying that these two wrote a timeless masterpiece, pure and simple.

As far as the covers are concerned, like I said, there are plenty of good, even great covers of this song online. Some not so much, but the one thing to note is the fact that almost all of them are truly unique. One such example is Holly Henry’s cover. What sets her cover apart is how she uses her angelic yet prolific voice to turn Sound Of Silence into an acapella written masterpiece. Her voice beautifully compliments this song and we think you’ll more than agree. See for yourself!