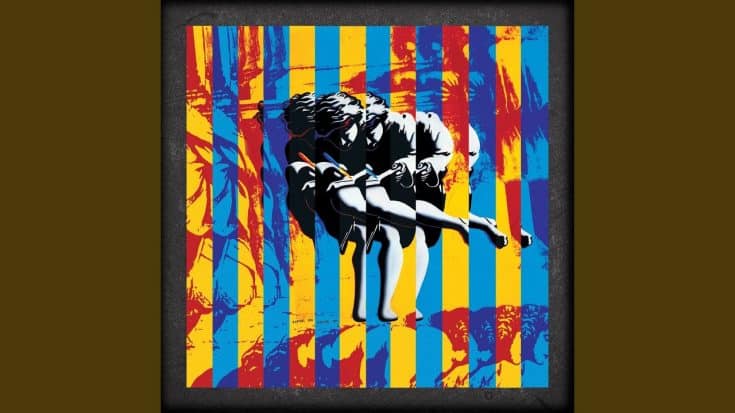 This 1991-released track will be included in the upcoming Use Your Illusion box set. The new rendition features a 50-piece orchestra, arranged and conducted by film and television composer Christopher Lennertz and was mixed by Steven Wilson. Wilson stated:

“The new 2022 version [of ‘November Rain’] is the same performance as the original, and mixed faithfully to the established version, but with newly recorded orchestration replacing the sampled sounds used at the time.”

Obvious changes can be observed in the new version’s first notes. Lush sounds of piano and sweeping strings opened the song which delivered a more grand sound than the original rock track. Even though the song’s arrangement is just the same, the organic elements burst with life compared to the original synthesizer parts.

Check out the new version below.