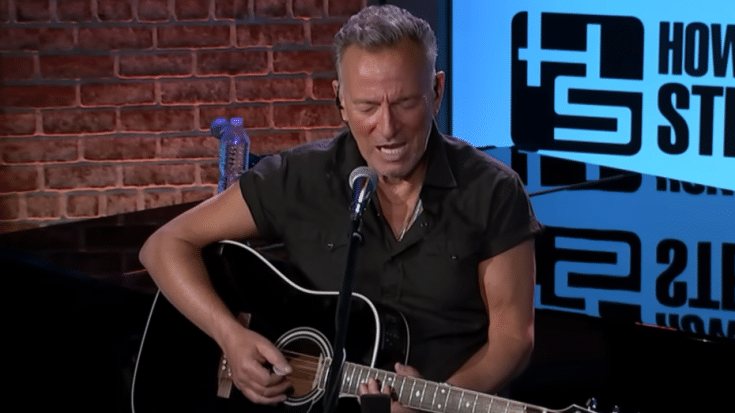 “I’m a good guitar player, my guitar playing is underrated as a matter of fact.”

The musician said that he made a living as a lead guitarist and joined gigs in their area in his early days and if he didn’t, he wouldn’t have survived otherwise. He recalled:

“Burning Down the house and having people come and you know pay a few bucks at the door to see me you know and, so I was all about shredding.”

“I was all about shredding through my teens and early 20s and I did plenty of Ginger Bakery myself and Eric Claptoning you know the guitar playing the other, I had to get an operation on my neck,” recalling the time when he had to stop singing due to surgery. He continued:

“It was a bit freaky because they cut your throat. Basically, open you up, tie your vocal cords off to one side, which is a little dangerous in your business. Yeah, and they tell you and you’re not going to be able to sing for three months.”

The singer also added that there was that one time when he wondered if he could ever sing again: