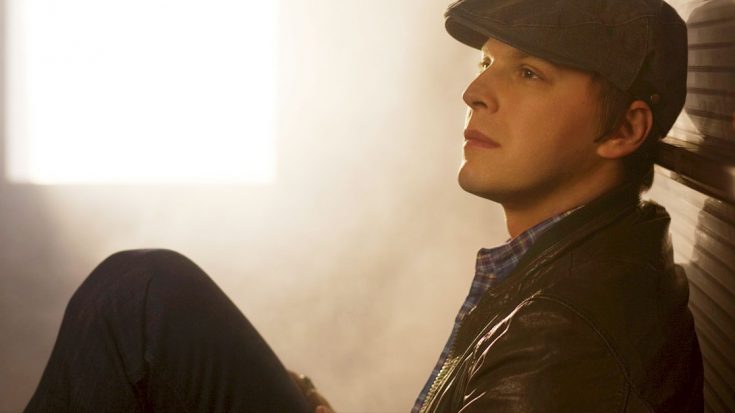 “The Truth Just Makes It Harder To Believe…”

It’s not everyday that a song comes along and hits us right in the solar plexus, appealing to parts of us that have been through the fire and lived to tell the tale and in this modern era of surface over substance, honest songwriting is a difficult thing to come by. Unless you’re Gavin DeGraw, that is; never one to sacrifice quality, DeGraw took his songwriting to new heights with the release of his sixth studio album Something Worth Saving, exploring topics ranging from love to sacrifice, even bravely daring to plumb the depths of his soul to bring forth “Harder To Believe,” a fearless look into the brutal 2011 attack that left him dazed and badly injured.

A soaring track highlighted by an absolutely stellar vocal performance (seriously, you’ll want to replay the chorus just to hear him shout, “My clothes/my phone/my home/my automobile” over and over again) and lyrics that remind us that at the end of the day Gavin is very much human with unfathomable layers and depths to him. “Harder To Believe” isn’t without its positivity, though. Gavin marvels at his own journey and evolution, acknowledging that when you’ve finally gotten past the dark times and into the light, it can be so magical that you’re left wondering when the other shoe is going to drop.

One of our favorite tracks on Something Worth Saving and possibly one of the most fearless, brutally honest and blindingly hopeful songs Gavin’s ever written, “Harder To Believe” is a track so amazing that you’ve simply got to hear it for yourself if you haven’t already. Check it out in the audio below!