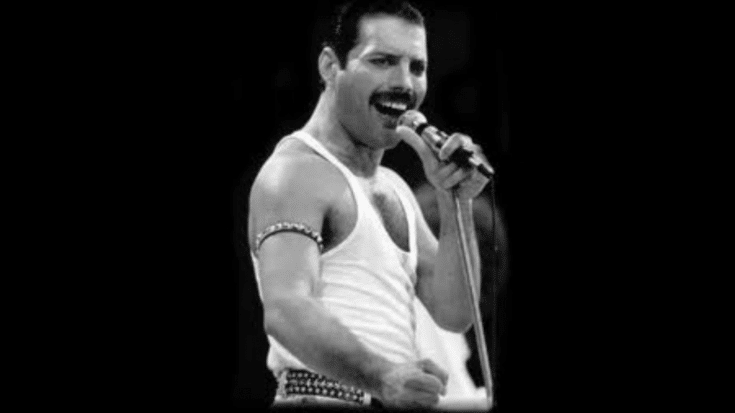 It’s hard to believe there will ever be another voice quite like Freddie Mercury’s. Science has even proven that his voice was one of a kind, and is nearly impossible to duplicate. To further prove this, we present to you Freddie’s isolated vocals for one of “Queen’s” most iconic songs, “Bohemian Rhapsody.” It’s pretty amazing to hear Freddie’s range on this song. He pulls off a high pitch, a low pitch, constantly changes his tone, and exhibits some insane vibrato! This really is one of the greatest vocal performances in music history!

Some of our favorite moments of this track include 1:27, 2:31 and the ending at 5:09! These are a few of the top moments in this isolated vocal track! But we’ll be a bit honest… it is weird hearing this song without the guitars, drums, bass and piano – it’s like our minds automatically play the riffs and fills! However, every now and then it’s always nice to hear a stripped down a cappella form of an all-time classic!

“It’s one of those songs which has such a fantasy feel about it. I think people should just listen to it, think about it, and then make up their own minds as to what it says to them… “Bohemian Rhapsody” didn’t just come out of thin air. I did a bit of research although it was tongue-in-cheek and mock opera. Why not?” – Freddie Mercury

Nothing quite like the pleasure of listening to Freddie Mercury’s voice and nothing else. He had one of the most distinctive voices in rock.

Watch the amazing video for yourself down below, but a fair warning that you will get chills!