Even 30 Years Later, David Lee Roth’s Words To Van Halen Are Still Just As Insulting As Ever… 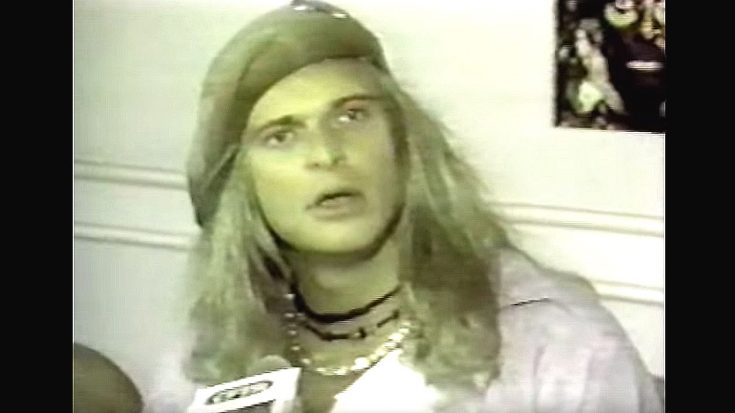 Ouch! That One Had To Hurt!

As of today, things between David Lee Roth and legendary rock band Van Halen have been pretty okay. They seemed to have reconciled their differences and occasionally tour together. That hasn’t always been the case though. Despite who’s side you’re on, it’s pretty obvious that the band has had their conflicts in the past. The footage we have here pretty much confirms that.

What you’re about to see is an old piece of footage from 1986 where David Lee Roth is speaking to a few news reporters about the conflicts between him and the band. As you could imagine, it being 1986 and all, the words David Lee Roth had for the band were nothing short of controversial. What should’ve been someone enjoying an amazing solo career was now poised to give the harsh truth that the guys in Van Halen probably didn’t want to hear. Nevertheless, watch the video and you’ll see what we mean!