The One Eye Opening Fact That Queen and Survivor Have In Common—Who Would’ve Thought!? 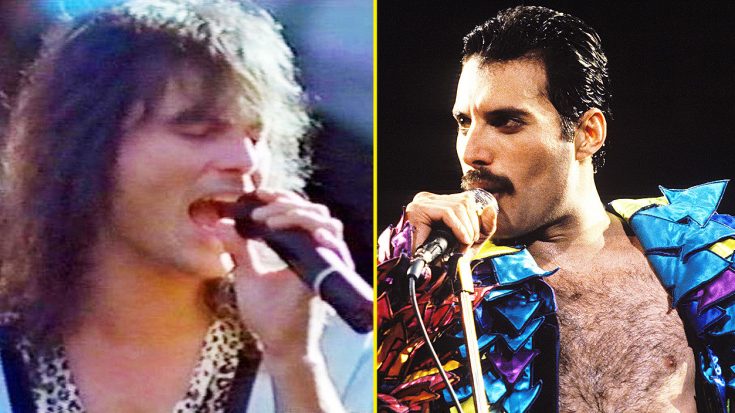 Another Eye Of The Tiger Bites The Dust

In 1970 British rock band Queen formed, and changed the course of music forever. Queen quickly jumped onto the scene with their unique, over-the-top and flamboyant style, and eventually rose to the top of the rock n’ roll scene. About eight years after the formation of Queen, another band called Survivor formed in Chicago. Survivor didn’t jump onto the scene as quickly as Queen did, however the two bands have more in common than what you’d expect.

During the production of Sylvester Stallone’s Rocky III, producers approached Queen about wanting to use their song “Another One Bites the Dust” during a scene in the movie. But Queen and the producers were unable to work out a deal to get the rights. Therefore producers turned to Survivor, which subsequently led to the band writing their hit “Eye Of The Tiger” for the film instead.

Someone went ahead and edited the scene with Queen’s song, so you can make the judgement for yourself! We’ll also include the original just for juxtaposition purposes!