He Sings This Queen Classic, And I’m Absolutely Speechless 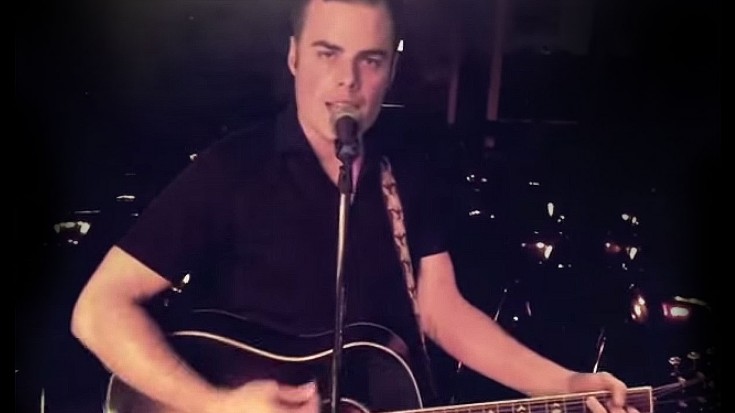 Okay; so when Canadian rocker Marc Martel covered Queen’s ‘Somebody To Love’ and sounded remarkably like Freddie Mercury, we figured it was just a really happy coincidence. However, we were proven wrong when Marc came back with another Queen cover – this time, ‘Crazy Little Thing Called Love’ – and not only had all of Freddie’s mannerisms down to an art, but sounded so much like him that it was actually a little unnerving.

Fitting, then, that Marc should be the one taking the stage every night with Queen drummer Roger Taylor on the Queen Extravaganza Live Tour, singing all of the parts made famous by Freddie!

Fun Fact: As of 2015, Marc still performs around the world with Roger Taylor on the Queen Extravaganza Live Tour – performing Freddie’s vocals.

Watching this video, it’s no wonder he was hand selected by Roger; I mean after all, we can only imagine Roger’s surprise at hearing his friend’s voice alive and well all these years later! It’s as if when Freddie died, the heart and soul behind that once in a lifetime voice went right into Marc to keep the music going just a little while longer.