Hardcore Motley Crüe Fans Will REJOICE When They Hear This! 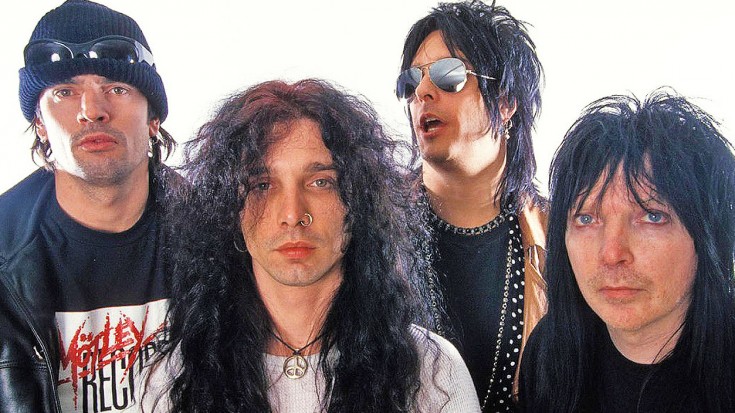 Former Motley Crüe lead vocalist John Corabi will be releasing a live album and DVD with his solo band later this year. The album will be documented footage of his Motley ’94 Tour performance in Nashville, TN last year.  The tour wrapped up last year, and was a short series of performances of Corabi and his band performing Motley Crüe’s 1994 self-titled LP in its entirety. The 1994 release was the only album Corabi did with the band, and is commonly known as a fan favorite amongst Motley Crüe fans.

“People were coming to me, and they were saying things like, ‘Dude, I’ve waited 20 years for this.’ So I started thinking.”-John Corabi said.

Unfortunately as a solo artist, Corabi Lacks the funds to pull together a full-fledged tour across America to perform the album. Instead, he figured he could perform one show, record it and release it to the masses in a more affordable manner on both ends. The DVD/live album will be released as ‘94 Live: One Night in Nashville, with Corabi reporting the release date as “soon.” The 1994 self-titled release was a commercial failure, and caused conflict within the band. Nikki Sixx and Corabi had trouble collaborating on writing lyrics. This caused friction in the band, and Corabi was fired following the release of the album.

Below is a video of Corabi discussing the album and dvd combo. He begins to discuss it around the 3 minute mark.