Happy Birthday Ed Sullivan! Take A Look Back At His Best Musical Guests 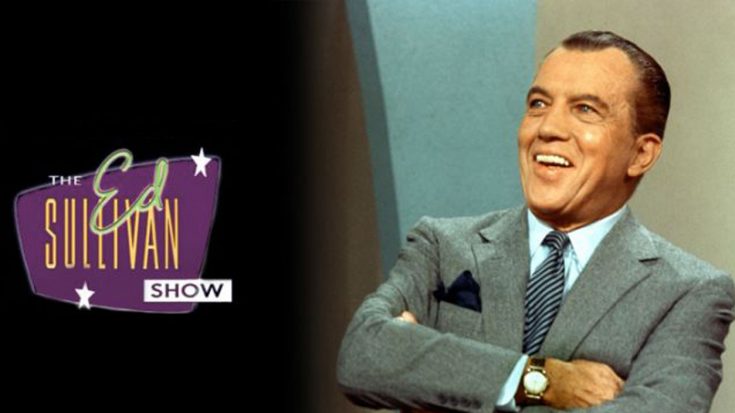 The Legendary Show Host Would’ve Been 115!

115 years ago today, the iconic TV show host known as Ed Sullivan was born in Harlem New York City, New York. He was the son of two hardworking Irish parents and would quickly take after their work ethic to work hard and become one of the most iconic and important figures in American television history. One of the more prominent things he was known for was featuring various musical acts on his show. Why is that important? Well, it goes like this…

If you’re a band/singer/musician/whatever, if you were featured on The Ed Sullivan Show, virtually the next day, you were catapulted to superstardom. The most infamous case in point, The Beatles, but that’s not the only band that benefited from being on the show. There were many other bands that benefited from being featured. Here’s a small compilation of those bands! Happy Birthday, Ed!