Don Henley Says An Eagles Reunion Could Happen, But Only If A Familiar Face Fills In For Glenn Frey 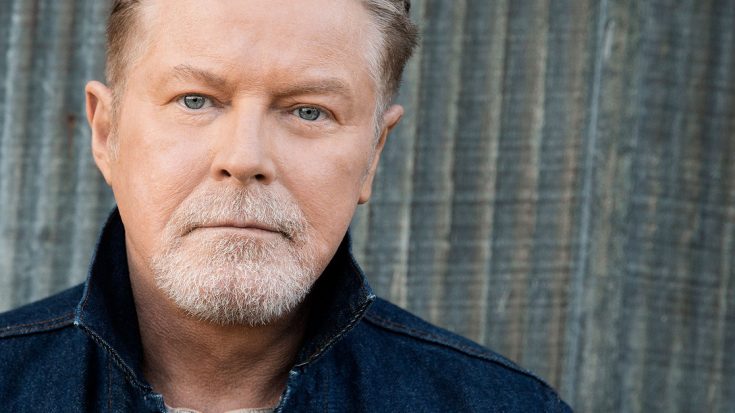 Could It Really Happen? Don Henley Certainly Thinks So

70s rock giants the Eagles called it quits earlier this year following the January 18, 2016 death of frontman Glenn Frey, with drummer and singer Don Henley revealing that the band’s tribute to Frey at this year’s Grammy Awards was so “emotional and difficult” that they very nearly scrapped the whole idea. As far as we knew, that was the last of the Eagles as we knew them – but now it looks like the boys are entertaining the idea of one day reuniting.

In an interview with the Montreal Gazette, Don Henley speculated that there could very well be an Eagles reunion on the horizon, with surviving members of the band coming together in tribute to Glenn Frey once they’ve all finished up their current solo ventures, but only under one condition:

“At some point in the future, we might work our way around to that . . . but the only way I would consider any kind of reunion, I think, would be with Glenn’s son, Deacon.”

Deacon Frey, following in his late father’s footsteps as an established musician in his own right, would be a fantastic choice should the Eagles decide to reunite and quite frankly, it’s the only choice.

As much as we’d love to see the younger Frey step into his rightful place as the Eagles’ frontman, there’s no rush for a reunion; according to Don, there have been no serious discussions along those lines just yet and Don, Joe Walsh, Timothy B. Schmit are still desperately trying to heal after their monumental loss on top of the challenge of embarking on various solo ventures. We’ll see what the coming weeks and months hold for the Eagles and in the meantime, we’ll hold out hope that Don is right and this is not, in fact, the end of the Eagles!