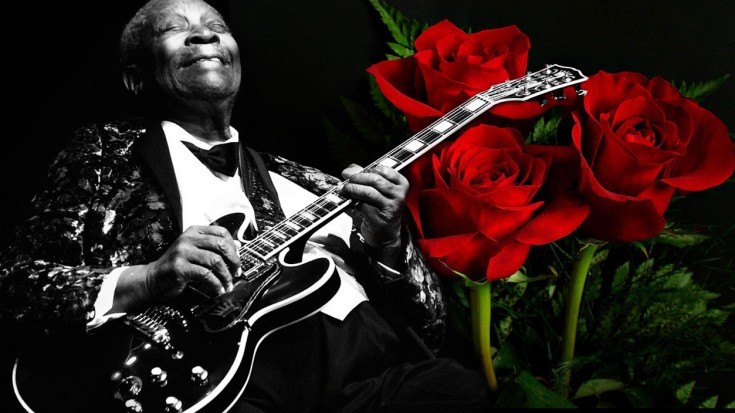 Happy Birthday To The King Of The Blues!

B.B. King left us in May 2015, but even months after his death at the age of 89, it’s hard to come up with the right words to fully capture just how amazing his life was.

Born on September 16, 1925 in Itta Bena, Mississippi, Riley “Blues Boy” King’s story is the stuff of legend; his journey from being abandoned by his mother at age 4 to eventually being dubbed “The King of the Blues”, revered by everyone from good friend Eric Clapton to the late Stevie Ray Vaughan is a fairy tale most of us will only ever dream of.

B.B. King was known for his sophisticated style of soloing based on fluid string bending and shimmering vibrato.

B.B. had a few great loves in his lifetime, but the greatest and the one we’re most familiar with is his beloved Gibson ES-355 – or as we knew her, “Lucille”. Together, B.B. and Lucille went on some pretty fantastic adventures together and we have no doubt that on what would be his 90th birthday, no one misses him quite like she does.

While we miss him terribly, we’re so glad that B.B. lived, and that he showed us mere mortals how the blues are really played!