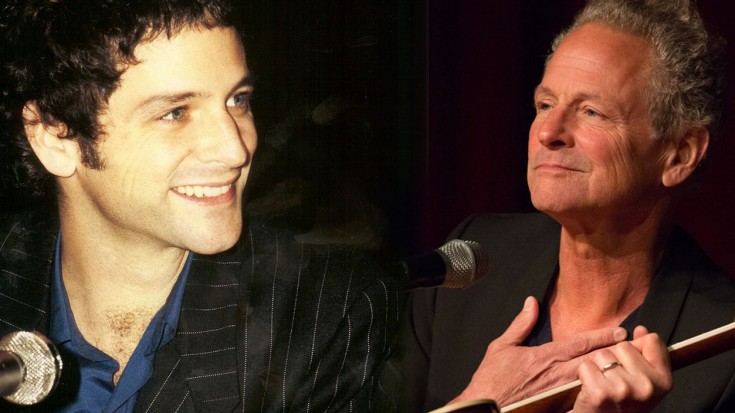 We would like to wish Lindsey Buckingham a very happy 66th birthday today!

Lindsey, well known from band Fleetwood Mac, has established a successful career in the classic rock genre and has truly touched our hearts since the early 80’s.

“Every time you put something out there – an energy or a choice for the good or for the ill – you’re sowing a seed of some kind, and in a karmic way, it’s gonna come back.”

This quote was made about one of Lindsey’s most famous songs, “Seeds We Sow” from his sixth solo album following  the break up of Fleetwood Mac.

Interesting Fact: In 1974, Mick Fleetwood asked Lindsey to join Fleetwood Mac after hearing the Buckingham Nicks song ‘Frozen Love.’ But Lindsey wouldn’t go without his bewitching blonde partner, insisting that they were a package deal.

Lindsey’s incredible voice has always been a part of our hearts and we look forward to whatever music he may make in the future.