Hall & Oates Share They Are Seven Songs In For New Album 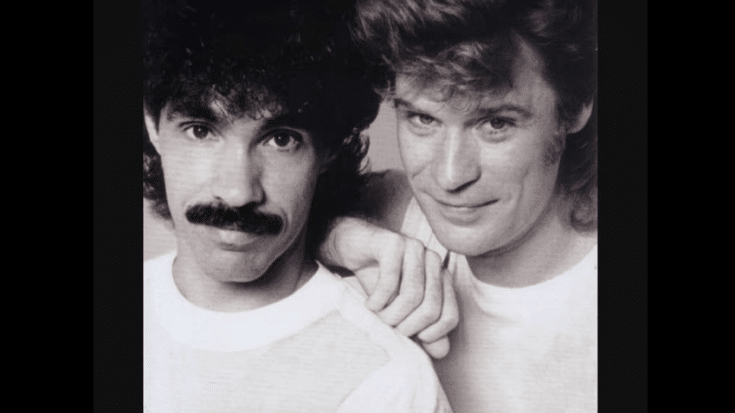 Pop rock duo Hall & Oates are working on a new album – their first in over a decade, the last one being 2006’s “Home for Christmas.” Daryl Hall revealed to Ultimate Classic Rock that he’s already seven songs in for their upcoming record. They’re collaborating with Dutch multi-instrumentalist and producer Jett Rebel.

Hall further shared to UCR that Rebel introduced himself when the duo performed at the North Sea Jazz Festival in Rotterdam, Holland. After listening to Rebel’s previous works, Hall was impressed and communicated with him.

He recalled, “One thing led to another, and then I went over in January to the Netherlands at his studio and I threw some things together with him. I brought him over here to my studio in upstate New York, and back and forth like that. The guy is really, really good. He’s one of the best people I’ve ever worked with.”

Like what they told Rolling Stone back in January, it’s not unusual for them to have Hall jump-start the whole process and then bring in John Oates later on. Hall said, “I’ve brought John into the project, and John just gave me a chorus and I sent it to Jett and he sent me back stuff. There’s a lot of back and forth things going on. Even though we’re all isolated, it’s very much moving along. I think I have about seven tracks cut now. No vocals or anything like that, but really, really strong tracks.”