Guy Rips Through Chuck Berry Classic And It Sounds Insane! 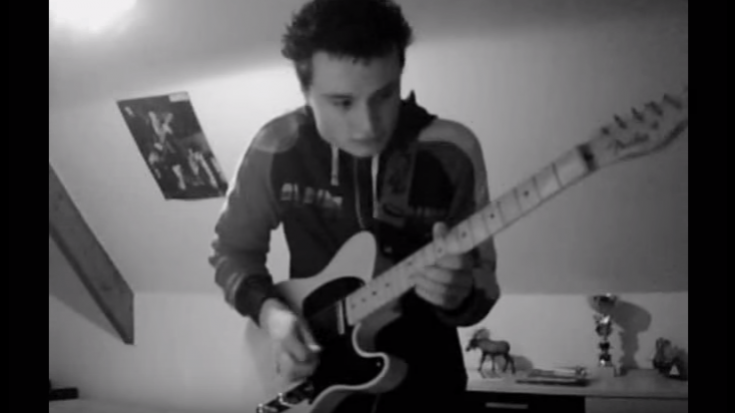 This Will Take You Back A Few Years

MattRach looks like he’s just playing around but dang, that was pure awesome! ‘Johnny B. Goode’ was a huge hit after its release. It was partly autobiographical, and rock ‘n roll music pioneer Chuck Berry wrote other songs involving this character. In addition, this ranked 12th in Guitar World’s 50 Greatest Guitar Solos and number 1 in the Rolling Stone magazine’s 100 Greatest Guitar Songs of All Time.

The opening guitar riff on “Johnny B. Goode” is essentially a note-for-note copy of the opening single-note solo on Louis Jordan’s “Ain’t That Just Like a Woman” (1946), played by guitarist Carl Hogan. Neither the guitar intro nor the solo are played at once. Chuck Berry played the introducing parts together with the rhythm guitar and overdubbed later the missing solo runs.

MattRach, with all his praise-worthy axe skills, gives this classic his very own spin and flavor. This is just stunning!