Best Guitar Riffs In Just 10 Minutes? MattRach Has You Covered 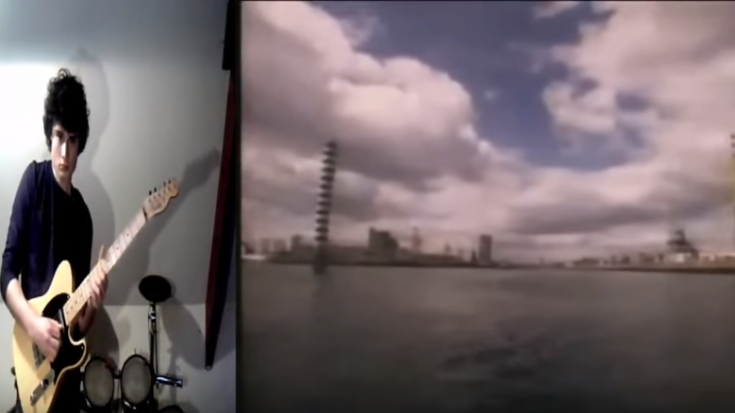 This Will Blow You Away!

MattRach has taken the world by storm. A few years back, he was Mathieu Rachmajda — a young French guitarist who probably had no idea he was about to become the next internet sensation. His rise to fame began after he uploaded videos of him covering classical songs and Steve Vai tracks. He also has his own compositions, by the way. And that was only the beginning. As of today, he has 176,892 YouTube subscribers. He’s also released his own album and collaborated with other artists to form a band called MattRach & Play.

And just when we thought we’ve seen his best performances, he gave us this. 10 minutes of pure, undiluted musical heaven. Although we have a few other great riffs in mind, this is still a pretty good list. You can tell he listens to a wide array of styles in music and that has always been very important for musicians.