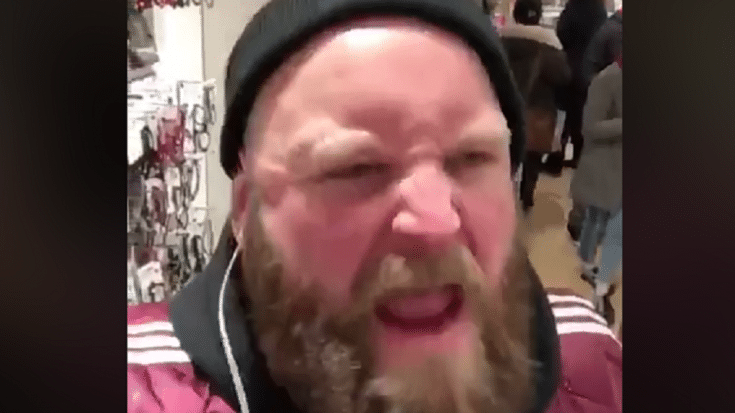 He Wins The Internet Today

Freddie Mercury was never the type to shy away from anything outrageous. He was always up for anything that’s fabulous, massively entertaining and over-the-top. Thus, we’re pretty sure he’d find this Queen tribute absolutely hilarious.

You see, even without the 2018 biopic Bohemian Rhapsody which made Queen break into Billboard charts again, time has done nothing to diminish their music’s popularity. From “We Are The Champions” to “Bohemian Rhapsody,” even today’s kids know the lyrics by heart. And sure, it’s perfectly natural to sing along to it and belt out to the high notes even if you don’t have the vocal chops to nail them.

But what if, you’re in public and you get carried away by the song? Just check out this video by Arron Crascal who tries to channel his inner Freddie Mercury and sing Queen’s classic hits. He even busts out some sweet dance moves! And yes, it’s as awesome as you think!

That’s not even the most hilarious part. His facial expressions cracked us up but man, those people around him had some funny reactions too! Some of them laughed but there were those who looked baffled and horrified. Okay we won’t spoil it anymore for you.

Watch it and let us know what you think.