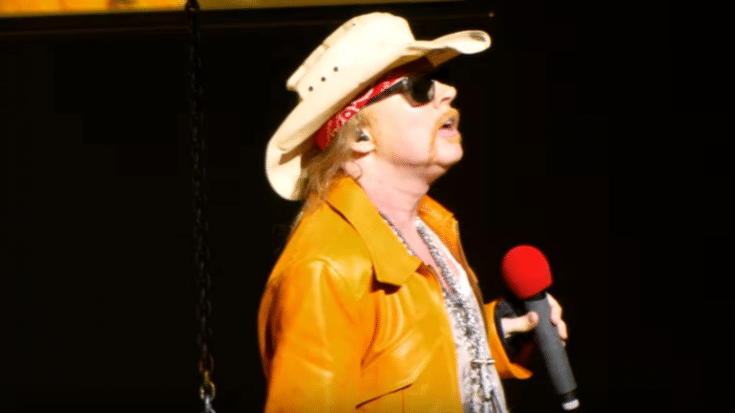 Guns N’ Roses was recently reported to be suing an online gun store for using their name.

A lawsuit was filed in Los Angeles federal court against Guns N’ Roses versus an online gun store, Texas Guns and Roses. The band’s attorneys explained that the gun store is trying to mislead customers and pretending that they are associated with the band.

The lawsuit stated that Texas Guns and Roses is using “wholesale appropriation of the band name to boost sales of firearms, ammunition, accessories, body armor and more – “without GNR’s approval, license or consent.” Aside from that, being affiliated with a gun store would damage or could have damaged the image of the band. The band’s attorney explained:

“There’s never been any confusion [between the band and the website] and they have no evidence of confusion.

“This is an attempt to run up costs and burn us out. … Our client sells metal safes for guns and flowers, and have a one-stop website, and absolutely no one is confused. Nobody thinks we’re the band or there is some affiliation. We will be fighting back.”

Meanwhile, the band’s recently eventful week left one concertgoer injured in Adelaide, Australia. The concertgoer was left with two black eyes and several cuts on the nose after being hit with a microphone. Not new to many, Axl Rose usually throws a microphone into the crowd every time they reach the end of the encore song, “Paradise City.”