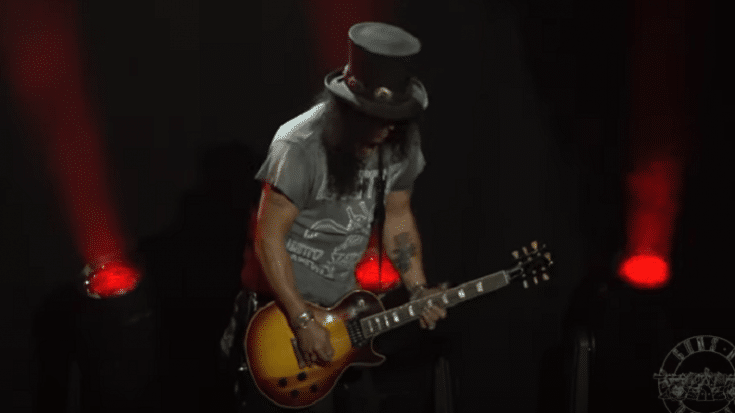 Guns N’ Roses are moving the dates of their North American Stadium Tour most likely because of the coronavirus pandemic. It was supposed to kick off on July 4 at Milwaukee’s Summerfest and then wrap up on August 26 at the Grizzly Stadium in Missoula, Montana. The Smashing Pumpkins were slated to open a couple of dates during the trek.

Guns N’ Roses were also forced to cancel their European dates which was set to start on Wednesday. They took to Twitter to post the announcement.

The band wrote: “GN’R fam, some news: The North American tour is being rescheduled out of an abundance of caution. We will share the updated schedule as soon as the dates are finalized & all tickets will be honored accordingly.”

They added: “If you are a ticket holder and would prefer a refund, please visit Livenation.com/refund for your options. Thank you for your understanding during this time as we look forward to coming back together very soon.”

A few weeks ago, Guns N’ Roses released a “Live N’ Let Die With COVID 45” t-shirt mocking President Donald Trump’s visit to Arizona’s Honeywell factory which produced protective N95 masks. He was maskless even though there was a sign that wearing of masks is required in the facility.