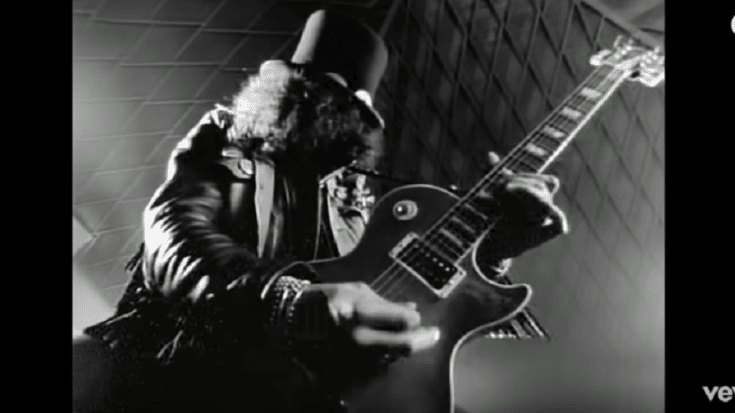 Ever since their reunion, Guns N’ Roses have been setting records. From having one of the highest grossing tours of all time to this – the black-and-white music video for their 1987 smash single Sweet Child o’ Mine just became the first video from the 1980s to hit 1 billion views on YouTube. This year alone, the average daily views is 590,000.

In 2018, the accompanying video to their 1992 hit November Rain also became the first and only video from the 1990s to join the billion views club.

Sweet Child o’ Mine turned the LA-based rockers into household names. Duff McKagan once said, “The thing about ‘Sweet Child o’ Mine,’ it was written in five minutes. It was one of those songs, only three chords. You know that guitar lick Slash does at the beginning? It was kinda like a joke because we thought, ‘What is this song? It’s gonna be nothing, it’ll be filler on the record.’ And except that vocal-wise, it’s very sweet and sincere, Slash was just fuckin’ around when he first wrote that lick.”

Check out the videos with the most views for ’80s and ’90s below.