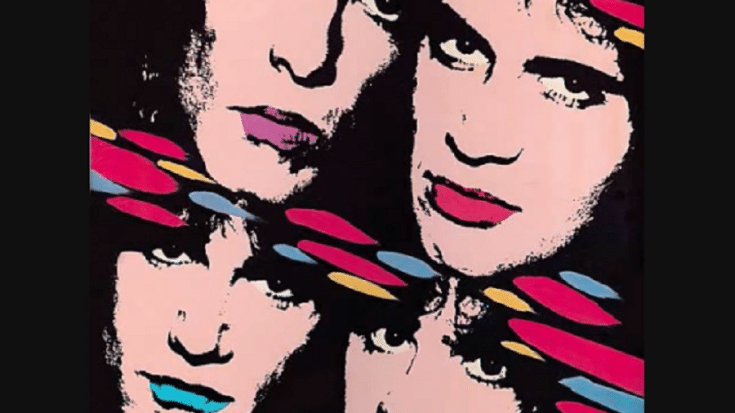 This an album that’s difficult to listen to, let alone finish. Even at their best, KISS churned out inconsistent LPs and tons of fillers in their albums. And so, the fact that we consider this one of their worst records still says a lot. Once upon a time, we marveled at the sheer power and rawness of their tracks. And then, Asylum came. They jumped on the bandwagon and followed the ’80s glam metal trend.

In a nutshell, it’s unimaginative and boring. You can hear their desperation to remain relevant. There’s not enough originality and creativity to warrant remembrance. No focus and no clear direction – it’s as if they just threw everything they believed to be a potential hit.

King of the Mountain is interesting enough and reflects the ’80s sound. Any Way You Slice It is fast but bland. Who Wants to Be Lonely is downright horrific – clearly one of the worst tracks on here. Trial by Fire tries way too hard. I’m Alive is again, on the forgettable side.

Love’s a Deadly Weapon is way too cheesy it makes us want to barf. Tears Are Falling is the only thing that can be remotely considered a classic. It stands out only because Asylum‘s full of crappy songs. Secretly Cruel is neither awful nor good but it doesn’t have any contribution to the album whatsoever. Radar for Love is a bit enjoyable but not something we’d want to put on repeat. Uh! All Night is speedy and catchy but a mediocre track nonetheless.

Overall, Asylum is a weak effort and it’s totally understandable if KISS themselves deny its very existence. If we wanted to listen to ’80s glam metal, we can name ten other albums which are so much better than this.