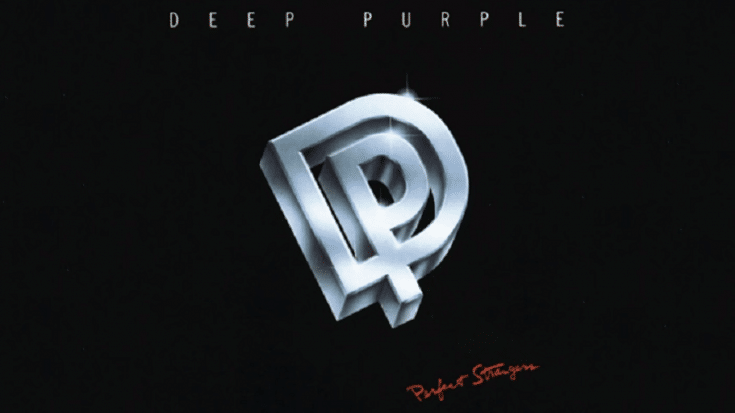 After years of hiatus, the highly successful Mark II lineup of Deep Purple reunited for a worldwide tour and two studio releases – one of which is Perfect Strangers. It was a long time coming for fans and the wait was well worth it. It’s one of the band’s strongest efforts in terms of musicianship and songwriting. After such long inactivity, you’d think their comeback wouldn’t be as explosive as this.

Musically, they have grown but they still managed to retain their signature sound. There are a couple of standouts but all the songs are stellar and there’s no filler to be found. Besides, they were past their prime and still delivering the goods. Every single member was clearly in top form. They weren’t some veteran rockers grasping at straws.

Knocking at Your Back Door is a stunning opener. Jon Lord’s dramatic organ work and Ritchie Blackmore’s superb guitar riffs drive the entire song. It’s seven minutes of blistering rock goodness. The thundering Under the Gun is a straightforward rock number. Nobody’s Home starts off with a synth before the punchy riff takes over. Mean Streak is not their finest tune but it’s still seriously good.

The title track is melodic but heavy-hitting. A Gypsy’s Kiss is a manic fist-pumping rock ‘n roll tune. Things slow down with the bluesy Wasted Sunsets. Blackmore’s guitar work takes center stage with his rich and face-melting solos but Ian Gillan’s vocal performance is just as impressive. Hungry Daze is fast-paced, catchy, and upbeat but easily overshadowed by other songs on the album. Not Responsible, featured in CD and cassette versions only, closes Perfect Strangers with a bang.

Deep Purple didn’t break new grounds with Perfect Strangers and it’s not as innovative as some of their other works. It evokes enough nostalgia to remind us of their glory days but still has something exciting and refreshing to offer. It’s exactly what a comeback album should sound like.