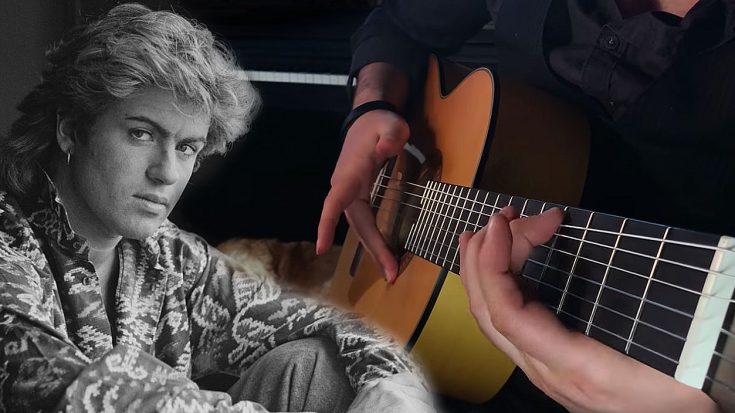 Careless Whisper Is Taken To The Next Level!

When the news of George Michael’s passing broke, it hit us like a ton of bricks falling straight onto our heads. George Michael was (and still is) one of the most cherished and beloved singer/songwriters in the world. He is responsible for some of music’s most timeless and cherished anthems that we fans go back and listen to time and time again. His charisma, persona, stage presence, a pure voice are all elements of him that are often imitated, but never duplicated. He was one in a million, it’s as simple as that.

Since his tragic passing musicians have come out of the woodwork to pay tribute to the late legend. One such example really stands out amongst them all. What you’re about to watch is a video in which a man with a classical guitar (and his dog) sets up his camera to film himself play a classical guitar version of George Michael’s hit song Careless Whisper. To put it simply, this will take your breath away. Don’t believe me? See for yourself!