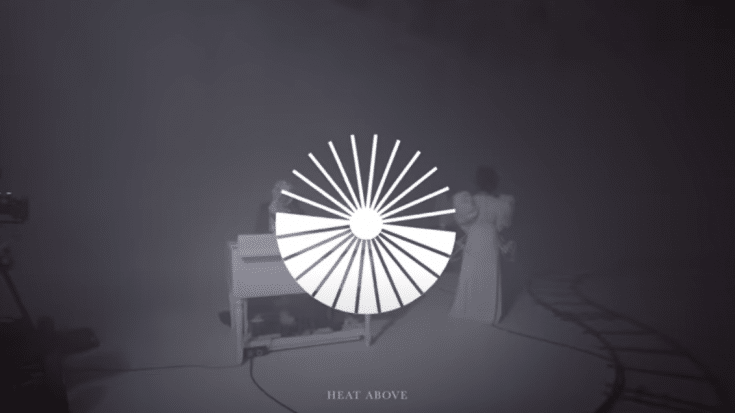 Say what you what about Greta Van Fleet but they’re killing it with their third single Heat Above – a preview of their upcoming sophomore album titled The Battle at Garden’s Gate, out on April 16 via Lava/Republic Records. They just dropped the official music video and it gives off a rather surreal vibe. It’s heavenly and ethereal – both the MV and the song itself.

In a statement, the band called the track “theatrical, eloquent, and exaggerated.” They added, “This is a dream in the clouds, a moment of peace in the storm. Thematically, we are dead center in the cult of Heaven, surreal, strange, alive, and free.” And that reflected in the music video as the members don all-white outfits.

Bassist/keyboardist Sam Kiszka shared that the song is about “rising to the stars together.”

They first debuted Heat Above on “The Zane Lowe Show” via Apple Music 1. Meanwhile, The Battle at Garden’s Gate is the follow-up to 2018’s Anthem of the Peaceful Army. They recorded it in Los Angeles and they worked with a new producer, Greg Kurstin who previously worked with Foo Fighters and Paul McCartney.

Heat Above followed the singles “My Way, Soon” and “Age of Machine”.