Gregg Allman Gives Fans An Update On His Health After A Cryptic Rumor Surfaced…. 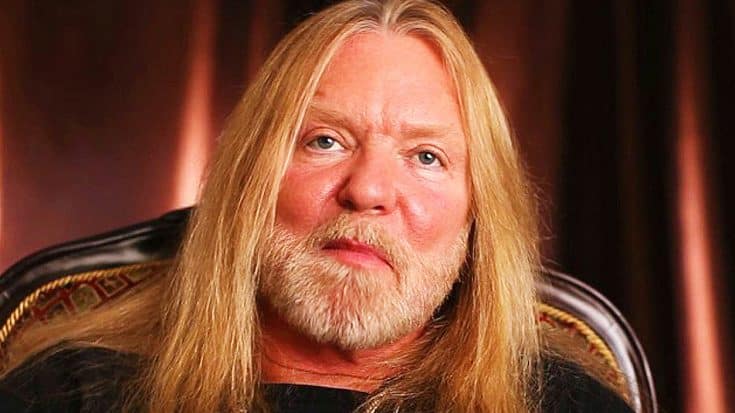 Image via The Hollywood Reporter

“Looking forward to seeing everyone again.”

The past year has been very difficult for Gregg Allman. The legendary artist has been enduring a plethora of health scares over the past few years, and recently his health forced him to cancel his tour dates.

Over the weekend, more rumors surfaced about Gregg, but this time they were more intense. Through social media, a report was floating around that Gregg had been put into hospice care. Many people began tweeting and posting on Facebook offering up their prayers to him. Throughout the morning, there was no confirmation from Gregg’s party on the report, but this afternoon they finally cleared the smoke and reassured Gregg is doing fine:

Fun Fact: Gregg Allman ranked at no. 70 on the Rolling Stone magazine’s “100 Greatest Singers of All Time.”

It’s great to know that Gregg is okay. We were definitely on edge this morning, and this post gave us a huge sigh of relief. It’s still odd, though, that Gregg’s doctor asked him to rest, but we’re happy that he’s in good spirits!