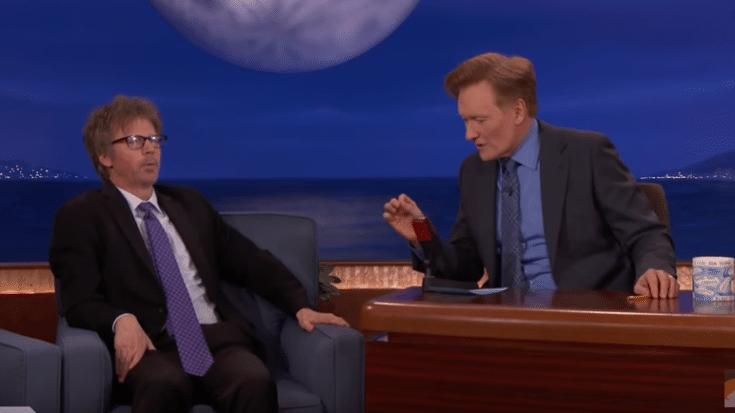 First off, make sure you are well-seated before pressing the PLAY button so as to avoid falling off your chair while laughing so hard. Not that I’m saying it happened to me but you know, just be on the safe side. Lol. In case you’ve been living under a rock, the stand-up comedian Dana Carvey is pretty well-known for his wicked good celebrity impressions.

Fun Fact: He helped Saturday Night Live’s popularity after joining the show in 1984 with his breakout character, The Church Lady. And he also had a small part in “This is Spinal Tap” which happened before his SNL gig.

If in doubt, you can cross-check with some of Keith Richards’ other interviews and you’ll soon realize how spot on this is. Dana Carvey is terrifyingly accurate like that. I can actually picture Keef in my head cussing at the poor animal for no reason. Seriously, Keef, just leave the horse alone.