Great News For Fans Of Gregg Allman – The Long Wait Is Finally Over! 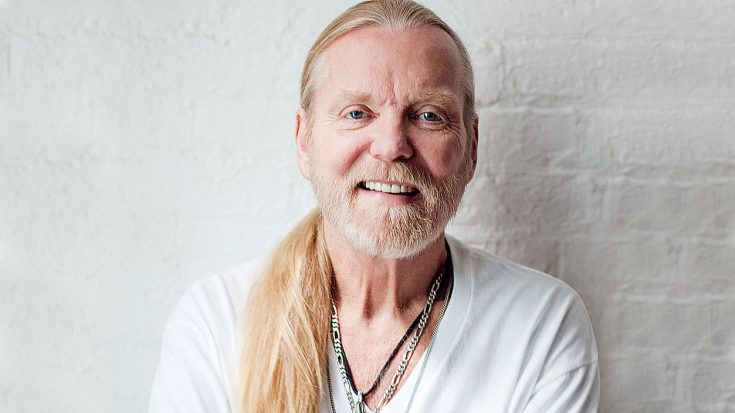 Things Are Looking Great For The Rock Legend!

This past year has been rather tough for the legendary Gregg Allman. It was in mid 2016 when the news of Gregg Allman being stricken with major health issues broke. He was forced to cancel his forthcoming tour dates. He hadn’t yet disclosed what those health issues were specifically, but he released the following statement.

“I want to thank my fans and friends for supporting me while I rest up and focus on getting better and back on the road as soon as I can. I’ve been working hard with my band, my pride and joy, to play our music for everyone. We’ll see y’all in October.”

Since then, he has kept relatively quiet as to not push it in terms of his health. Luckily, it looks like Gregg has kept busy in the studio during this time and we’re about to see the fruits of his labor!

“Gregg Allman is working on the finishing touches for his new album, Southern Blood, produced by Don Was and to be released by Rounder Records.”

What do you think of this news? Are you excited? Let us know in the comments!