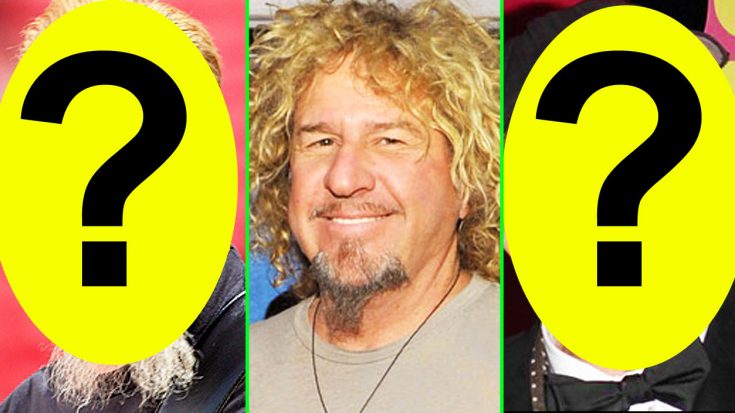 Can’t wait for this to premiere!

Last year, former Van Halen frontman Sammy Hagar premiered a show on AXS titled Rock & Roll Road Trip. The synopsis revolved around Hagar’s life and travels, while he interviewed fellow rock stars. The show was well-received by fans, and AXS has announced they have renewed it for a second season!

Sammy is scheduled to visit some big name cities this season, including San Francisco, Chicago, Denver and Maui. There’s no telling yet of what we’re expecting Sammy to do in these cities, but we have to suspect it will be something fun and exciting! We can’t wait to see what happens!

Check out a clip from the first season down below!