Grace Slick Is Asked What She Thinks Of Stevie Nicks. Her Answer? Just What You’d Expect 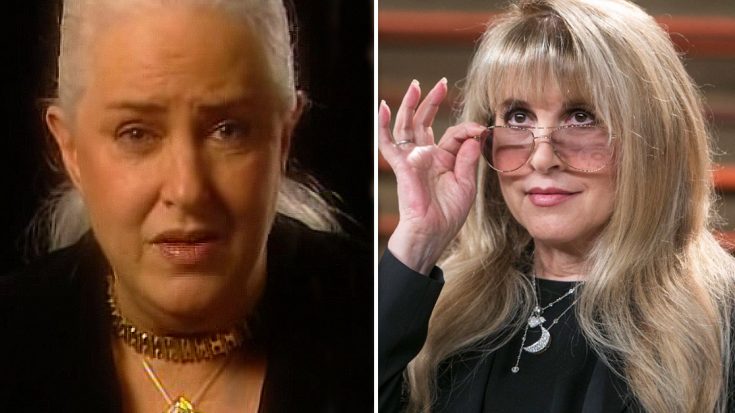 No matter the topic, we can always count on Grace Slick to give us the straight truth in a way that both makes us laugh and more importantly, makes us think. One thing that Grace makes implicitly clear after spending the last 5 decades in the music industry as one of rock and roll’s most loved icons is that she’s not in competition with anyone – not with her late friend and fellow icon Janis Joplin, and certainly not with the legions of female front women she inspired.

An interviewer once asked Grace what she thought of Stevie Nicks, Fleetwood Mac’s flaxen haired chanteuse capable of spinning magic with her words and enchanting crowds across the world. In true Grace Slick fashion, her answer was every bit as straightforward as we expected, but the message was clear:

“Stevie Nicks has written some of the best rock songs. I don’t know her that well, but I like that strange little person that she’s decided to be.

A…somebody from some fairy story, and I thought that was great. She also writes some great songs.”