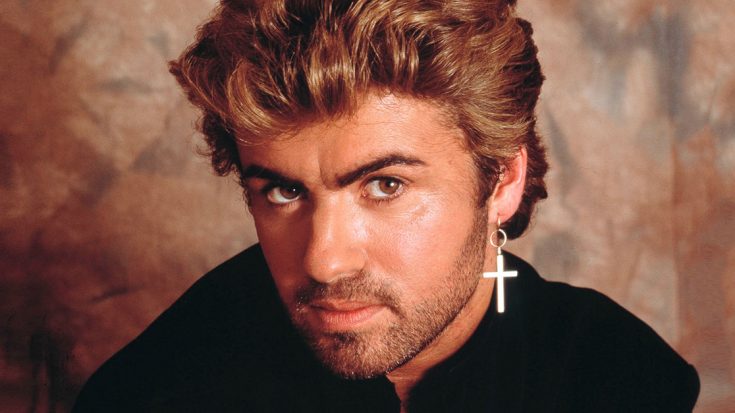 On Christmas morning, we awoke to the tragic news that 2016 claimed the life of pop icon George Michael, found dead of unknown causes at the age of 53. With over 100 million records sold worldwide and holding the title of one of the best selling British acts of all time, Michael’s influence transcends music as friends, fans, and industry colleagues remember a fiercely talented man with a heart bigger than his body and whose ability to shapeshift with the times saw him successfully transition from 1/2 of 80’s pop duo Wham! to a solo artist whose debut album, Faith, reached diamond certification, setting the tone for a fiercely impressive solo career.

In the hours and days following Michael’s death, some of music’s biggest icons took to social media to express their sorrow and shock at the late singer’s passing. Here’s a look at some of the most heartfelt tributes to George’s life and legacy from those who knew and loved him best:

As tributes began to pour in from around the world, it was George’s longtime friend and sometimes collaborator Elton John who led the charge, taking to both Twitter and Instagram to express his “deep shock” at having lost one of his oldest friends, even including a photo of the two during happier times.

I am in deep shock. I have lost a beloved friend – the kindest, most generous soul and a brilliant artist. RIP @GeorgeMichael pic.twitter.com/1LnZk8o82m

The former Beatle caused a few smiles and tears yesterday morning with a heartfelt tribute that both recognized George Michael’s roots in black soul music and shared a few fond memories of the times they worked together; once in 2005 during Paul’s set at Live 8 where they sang “Drive My Car” and again a year later for their “Heal The Pain” duet.

Who could forget the now iconic tribute to late Queen singer Freddie Mercury that featured George dishing out an absolutely stellar vocal performance of “Somebody To Love”? Certainly not British rock giants Queen, who upon hearing the news of George’s passing found themselves at a loss for words. As for guitarist Brian May…

…that loss of words continued as the 69 year old legend had an equally difficult time putting his shock and grief into words.

George ? George Michael ? No … it cannot be. Beyond sad. #RIPGeorgeMichael Bri

If you love James Corden’s ‘Carpool Karaoke’ segment on The Late Late Show With James Corden, you have George Michael to thank – and so does James. The pair worked together on the very first Carpool Karaoke segment back in 2011, catapulting Corden into superstardom and further cementing his belief that George Michael was one of the coolest people in the world.

I’ve loved George Michael for as long as I can remember. He was an absolute inspiration. Always ahead of his time.

“Summer Of ’69” rocker Bryan Adams offered his condolences in the hours following George’s death, saying what we all were thinking: he was too young to leave us.

RIP George Michael. I can’t believe it. Such an incredible singer and a lovely human being, far too young to leave us #georgemichael

Rock legend and former Beach Boy Brian Wilson took to Twitter to sound off on George’s death, expressing his sadness as well as his gratitude that the world was allowed to love and experience such a phenomenally talented human being.

Very sad to hear that George Michael passed. He was a very talented musician and singer. Love & mercy to his family, friends and fans.