One Night Only: Pink Floyd Reunite For Emotional And Riveting Performance Of “Us And Them”! 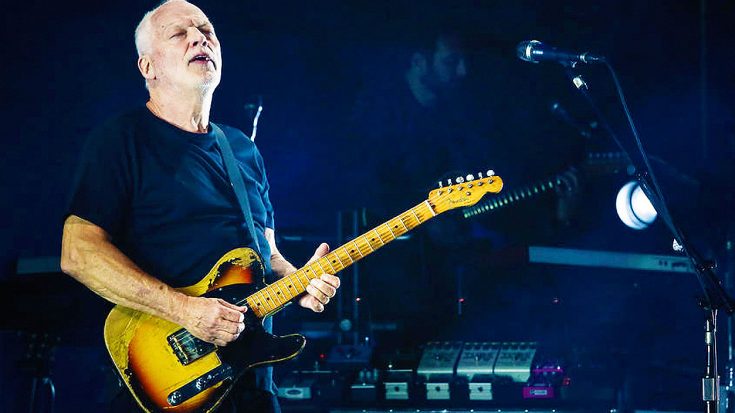 And after all, they’re only ordinary men

Arguably one of the greatest albums in music history, is Pink Floyd’s 1973 album The Dark Side Of The Moon. It truly revolutionized music, and changed the game with psychedelic rock forever with the instrumentation, avant-garde feel and composition.

When Roger Waters, the band’s bassist, decided to leave the band in the mid-late 80’s, David Gilmour and the rest of the band decided to continue the legacy! The band recorded a live double album called Pulse in 1994 (the album was released the following year in 1995) while performing on their European leg of the Division Bell Tour. While in London, the band recorded the live rendition of their emotional song “Us And Them.” This performance in particular is fascinating! The saxophone sounds unbelievable, and of course the entire band sounds top notch! it’s a little weird without Roger, but  Gilmour still manages to make the song sound great!

Fun fact: This began as a piano piece Rick Wright came up with while working on the soundtrack to the 1970 movie Zabriskie Point. It didn’t make the soundtrack, but they worked with it at the Dark Side of the Moon sessions and it eventually became this song. The director of Zabriskie Point, Michelangelo Antonioni, rejected the song for being “beautiful, but too sad… it makes me think of church.”

Check out the amazing rendition down below and let us know what you think!