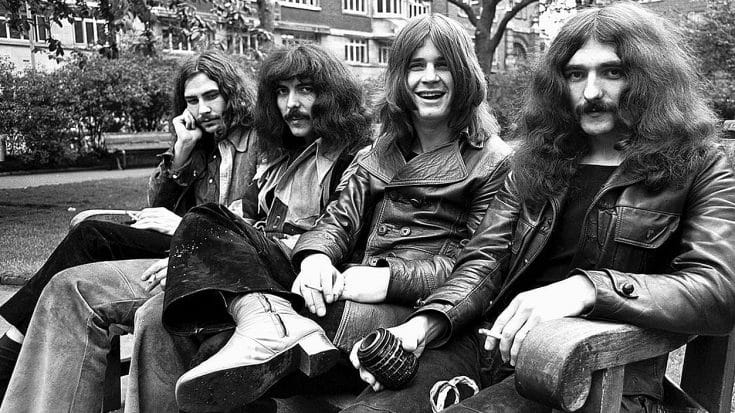 Where do I even start with this? Black Sabbath are literally one of the most important bands in all of music, and that’s not even an exaggeration. Black Sabbath single-handily created the sound of music that we call Heavy Metal. It sounds crazy, but it’s true. They’re undoubtably one of the most iconic bands to have ever taken to a stage and leave behind a legacy that is the stuff of legend.

Incase you’re unaware, after almost 50 years, Black Sabbath played their final show. They retired. Thus far there have been mixed reactions. Some fans agree with the decision for Black Sabbath to retire, and more fans are strongly against it. Now that’s not exactly surprising given how popular and global Black Sabbath is, but we have to look at the reasons for the retirement, and only then can we as fans truly see why the decision was made.

Black Sabbath has done what most retired only wish they could’ve done. They had a proper final show. Most bands do not get the chance to do this for various reasons. Black Sabbath, however, managed to do it. Still, it begs the question, why did they choose to retire?

Well, it all really comes down to touring. Most seasoned musicians will tell you that touring is hard enough when you’re young and chipper, but when you get older, that’s when it becomes excruciating. Black Sabbath’s lead guitarist Tony Iommi consistently how touring has ultimately damaged him and there’s just no possible way he could do it anymore. That’s the reason Black Sabbath gave, but I think there’s another reason…

As I said before, Black Sabbath were able to go out on a high note which is something most bands can not and will not be able to do. Black Sabbath also did something that other bands rarely do. They realized that it was realistically time to end. A lot of classic rock bands never truly see a stopping point in sight. Some bands only end when they are forced to. Black Sabbath realized that the best way to go out is with one final show and they accomplished this.

So now that Black Sabbath is officially done, my question is will another band come along that’ll usher a whole new era of music, or in Black Sabbath’s case usher an entire sub-culture? Only time will tell. Until then, we say thank you Black Sabbath!