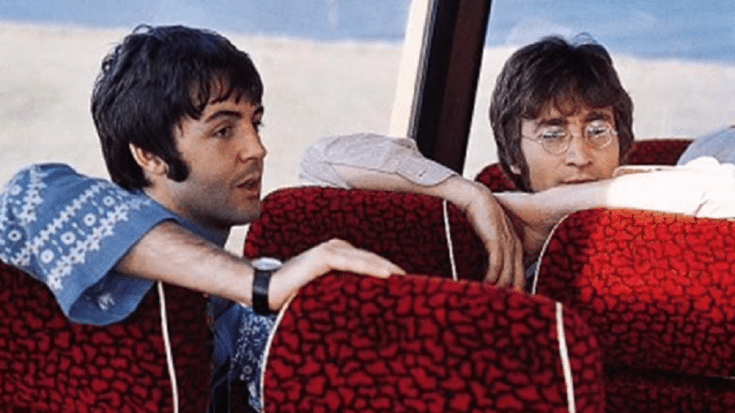 John Lennon and Paul McCartney weren’t just buddies, they went on to become the greatest songwriter duo in history too – creating dozens of classic hits and musical masterpieces. It’s a match made in rock ‘n roll heaven. But while they already had hundreds of photos together, perhaps the most important one was from the day they met.

Lennon’s official Instagram page shared a historical photo of the day the duo first saw each other – at Lennon’s skiffle group The Quarrymen’s second performance. It was held on July 6, 1957 at St. Peter’s Church in Liverpool. It didn’t take long before Lennon asked McCartney to join his band.

The caption on the photo said:

It was definitely a day to remember because rock ‘n roll history was made. Check it out below…