Rock Legends That Had The Most Interesting Life Stories 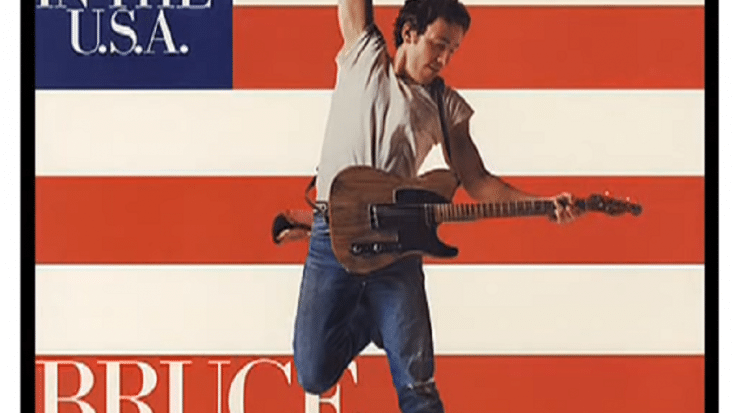 They Had It Rough

We’re not just talking about their rise to fame but more on how they managed to overcome hardships early on in life. Most rockstars, while they’re now living the lifestyle we can only dream of, once struggled too – with their families, or with their own selves. Some even had to deal with abuses and neglect.

The following legends proved that it truly is a long way to the top and it’s never easy and smooth.

His parents divorced when he was just three years old. He grew up with his mother but would visit his father, Blackie, every summer for a few weeks. He idolized his father so much that he went on to live with him at 12 years old. However, Blackie struggled to make both ends meet as an actor in Hollywood and so he ended up selling drugs on the side. And it wasn’t long before they did marijuana and cocaine together. At 14, Kiedis accidentally took heroin thinking it was cocaine.

Born Brian Hugh Warner, his father was Roman Catholic while his mother’s Episcopalian. He went to the Episcopal church as a child and attended Heritage Christian School until 10th grade. Not surprisingly, his teachers taught the students the kind of music they should never listen to but it was there where Manson started to embrace his rebellious nature and instead did what they prohibited. He even attended college and was studying journalism. He wrote for a music magazine which basically inspired him to follow his passion.

When he was about 4 years old, he lived at a place that’s largely impoverished. He was the eldest and had to look after three of his brothers because his mother was constantly sick. As a kid, he hated school and was shy and nervous. He also “had several embarrassing incidents … I would shit my pants and be too scared to ask the teacher to leave the class. I’d sit there in a pants load of poo all day long.”

At 7, he suffered from spinal meningitis and had to spend an entire year in the hospital. He experienced hallucinations, memory loss, headaches, nausea, and a permanent spinal curvature. His father’s jobs kept him away from home and to help with money matters, Lydon started working at 10 as a minicab dispatcher. It was in his secondary school when he began rebelling against his school, his teachers, and his father.

He grew up with a father who took several jobs but was mostly unemployed and who suffered from mental illness. It was his mother who became the breadwinner. He went to St. Rose of Lima Catholic school but didn’t get along with the nuns who ran the school because he didn’t agree with what they taught the students. It was only recently when he admitted that being raised a Catholic helped him with his music. In high school, he had trouble fitting in and was often alone with his guitar.

He grew up with both parents who were temperamental and drank heavily. While his father toured with his band, his mother went on to have several affairs. They separated when he was just a toddler. He was sent to live with his maternal grandmother for two years. Townshend described his grandmother as “clinically insane.” After the separation though, his parents reunited and even bought a house together.

Although he was fascinated with rock ‘n roll, his main goal was to become a journalist. He was bullied in secondary school and he eventually enrolled at Ealing Art College – the same school that Freddie Mercury and Ronnie Wood went to.

Osbourne suffered from dyslexia and was bullied at school. He dropped out at 15 and took on odd jobs like apprentice toolmaker, construction site laborer, slaughterhouse worker, and car factory horn-tuner. He tried stealing a TV set and baby clothes.

When he landed the Black Sabbath gig, his substance abuse became uncontrollable that he was kicked out of the group. It was the lowest point of his life. Fortunately, future wife Sharon helped him rise back up and form his own band.

Cohen was already at the top when his daughter Lorca discovered that Cohen’s longtime manager and family friend Kelley Lynch mishandled his finances. When Cohen checked his bank accounts, he saw Lynch’s credit card bills that went up to $75,000. He also noticed that there was barely any money left in his trust fund and retirement fund. From $5M, Cohen’s retirement fund dropped to only $150,000. After 15 years, he went out of retirement and toured again in 2008.