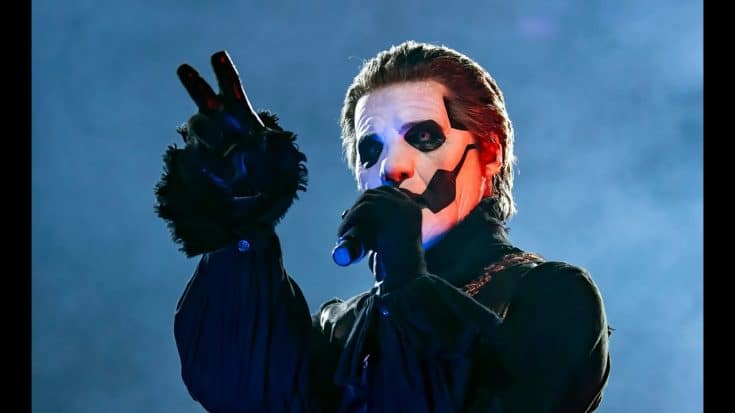 A 2023 Grammy Award nomination in the Best Metal Performance category was earned by Ghost for their song “Call Me Little Sunshine,” a single from the band’s latest album, Impera.

Together with the Swedish rockers, some bands that were also nominated include Megadeth for their “We’ll Be Back,” Muse for their “Kill Or Be Killed,” and Ozzy Osbourne ft. Tony Iommi for “Degradation Rules” and Turnstile for “Blackout.”

All of them will be competing for the title at the 65th Annual Grammy Awards. The awarding ceremony will be broadcasted live from the Crypto.com Arena in Los Angeles on Sunday, February 5, 2023, starting at 8 pm ET on the CBS Network and streamed live and on-demand on Paramount+.

The album was produced by Klas Åhlund and “Call Me Little Sunshine” was launched alongside the lead single, “Hunter’s Moon,” which was featured in the 2021 film, Halloween Kills, and companion soundtrack for the latest installment of the Halloween film franchise.

The whole album itself, on the other hand, delivered impressive results for Ghost with a debut at No. 2 on the US Billboard 200, reaching a No. 3 position with 2018’s Prequelle.

Ghost is set to do a 2023 European tour, which will be a series of mixed headlining shows and appearances at multiple festivals.